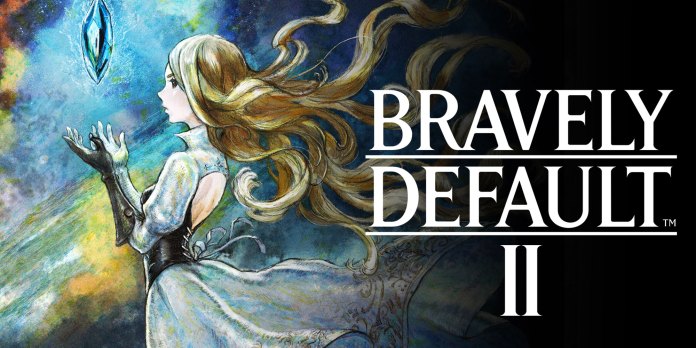 Bravely Default II is among the most easgerly anticipated Nintendo Switch games coming in the near future, but the long silence from Square Enix regarding the game is starting to get unnerving. The game is still scheduled for a 2020, but we know very little of it as of now.

While we have no idea on the reasons behind the long silence, one thing has become certain now. We will hear more about Bravely Default II very soon.

With a new tweet that celebrates the original Bravely Default 8th anniversary, Square Enix confirmed that more information about Bravely Default II will be coming soon. It may not be good news though, as it seems unlikely at this point that the game will be released before the end of the year.

Bravely Default II will apparently have no connection with the previous entries in the series, as it will feature a brand new world and characters. At the same time, the game will share quite a bit with the rest of the series in regards to gameplay mechanics, as the great Job System will make a comeback as well as the trademark turn-based battle system that lets players store turns to unleash multiple attacks at the same time.

Bravely Default II launches sometime this year on Nintendo Switch. A playable demo is now available for download from the eShop.