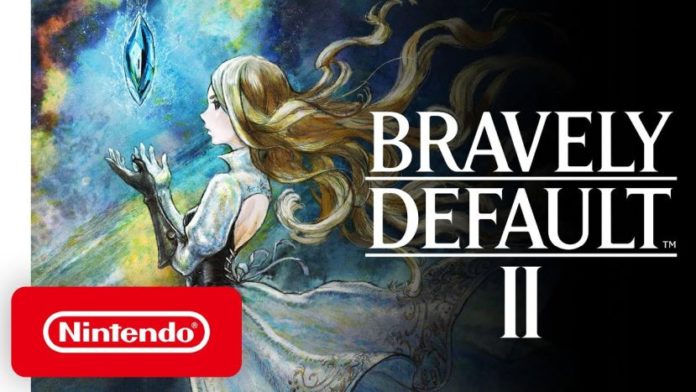 Bravely Default II is currently in development for Nintendo Switch, While the game is not going to be a direct sequel to Bravely Second, it seems like a lot of the features the previous two games sported will be making a comeback in the new game.

Following the announcement during last week’s The Game Awards, the main composer Revo shared a message on the game’s official website, sharing not only his excitement over the announcement but also confirming that the orchestral piece heard for the reveal trailer isn’t going to be representative of the game’s soundtrack, which will feature the same rocking tunes seen in the original game.

The music used in the teaser trailer was grand orchestral music, but there are also band-style musical pieces that charges forward passionately, intricate traditional-sounding music pieces, and a wide range of music that may sound nostalgic, but also fresh at the same time.

Bravely Default II is being developed by Team Asano in collaboration with Claytechworks. Both teams worked together for Octopath Traveler, so they do know how to use the Switch’s features to create compelling JRPG experiences.

The game is going to be set in a new world, and it will feature new Heroes of Light, with apparently no connection to Bravely Default and Bravely Second. Gameplay hasn’t been detailed yet, but we should expect the series’ turn-based combat system and Job system to make a comeback with some tweaks and improvements.