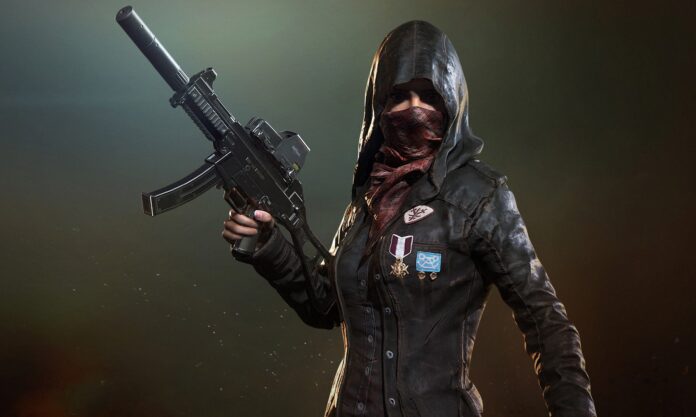 It is one of the games that delivers more than what players expected(in terms of content update, quality of life changes, and more). Moreover, PUBG Mobile is a battle royale game where each and every match is a different story depending on the players in the lobby. Each match is relatively long and it’s like a journey.

While there are different varieties of guns, vehicles, game modes, maps, drop locations, and all such other things, the game is highly dependent on player preference and choices. Though when we are talking about guns, in particular, there is one more thing that affects our decision, and that is the official stats of the guns and ease of use.

Today we are going to share the 3 Best SMGs in PUBG Mobile according to our preference, official stats like hit damage, magazine size, etc, and ease of use.

Vector comes with a low magazine size of 19 rounds and hit damage 31, it offers all the different fire modes, including, single, burst, and automatic. Combined with attachments like an extended mag and an HCOG sight, the vector can shred enemies in seconds.

In terms of ammo type, the Vector uses 9mm rounds.

The Micro UZI may lack behind other SMGs in terms of stats like hit damage, fire mode, etc. Though, it is one of the most used SMGs in the entire game.

Related | How to register for PUBG Mobile 1.2 Beta update

In terms of damage, the Micro UZI does 26 hit points damage per bullet. Furthermore, it has a magazine size of 25 and it uses 9mm rounds.

Being one of the most sought-after SMGs in the entire game, Micro UZI is an easy to use a weapon that offers low recoil, decent damage, high fire rate, and most importantly it is an SMG that is suitable for both long and short-range engagements.

The UMP45 comes with a magazine size of 25 and it uses .45 rounds. UMP45 is one of the most stable guns in PUBG Mobile. It is the best SMG for newcomers as well as hardcore players, if fully stacked with all attachments.

Just like the Vector, UMP45 offers all three fire modes and a wide selection of attachment options.