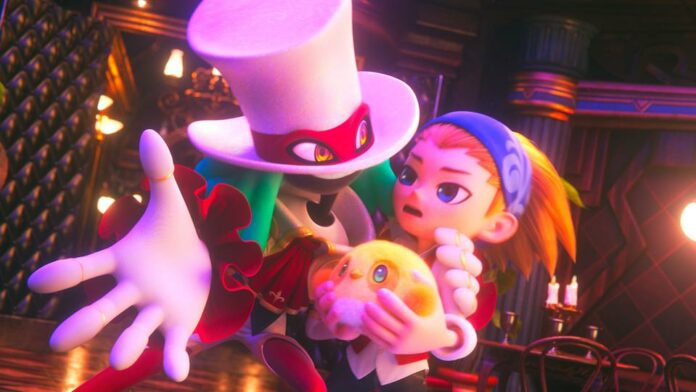 The upcoming few weeks are about to get extremely colorful for Nintendo Switch owners all over the world, with the release of Super Mario 3D World + Bowser’s Fury and Balan Wonderworld, a new 3D platform game developed by the creators of Sonic the Hedgehog, Yuji Naka, and Naoto Ohshima.

To remind players that a new playable demo is coming later today on Nintendo Switch, Square Enix released a brand new Balan Wonderworld trailer that showcases both story and gameplay. You can check it out below.

Balan Wonderworld’s playable demo promises to have quite a bit of content for players to sink their teeth into. The demo features the full game’s first, fourth and sixth chapters as well as local co-op support. This should be more than enough for anyone to understand if Balan Wonderworld is a game they would enjoy. 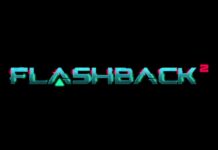