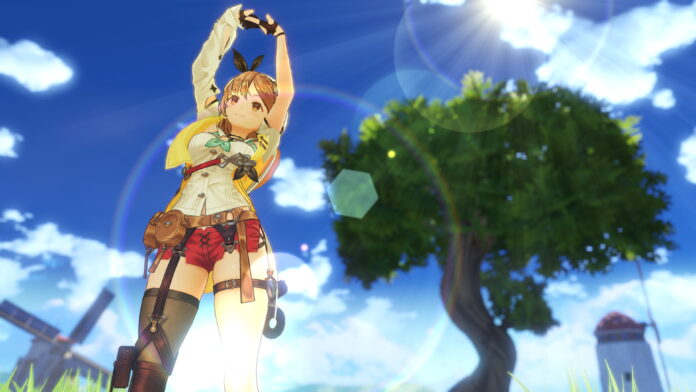 Atelier Ryza 2: Lost Legends & the Secret Fairy is finally releasing next week on Nintendo Switch, but the fun will only begin on January 26, as more content will be coming to the game after it releases.

Today, Koei Tecmo and Gust revealed some new information on the game’s DLC plans, as reported by Nintendo Life. The first batch of additional content, which is available right now in Japan, includes new alchemy recipes and a new dungeon.

The second batch of DLC, which will be released in February will add more music tracks from other games developed by Gust.

The third batch of DLC launching in March will add more alchemy recipes, swimsuit costumes for all characters and a new dungeon that is said to be quite challenging.

The release windows for the above Atelier Ryza 2: Lost Legends & the Secret Fairy have been confirmed for Japan only, but there’s a good chance that the Western release windows won’t be too far off, considering there isn’t a whole lot to localize.

Atelier Ryza 2: Lost Legends & the Secret Fairy launches on Nintendo Switch, PC, and PlayStation 4 on January 26 in North America and on January 29 in Europe. 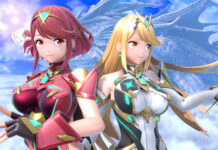 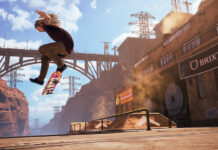 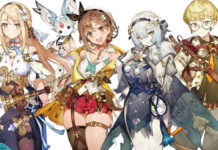