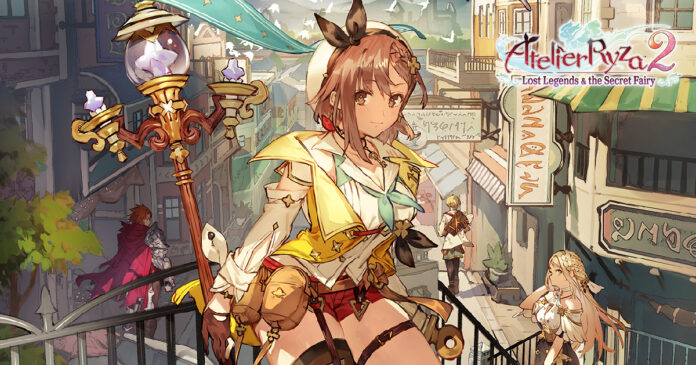 Every time a new multiplatform game is announced for Nintendo Switch, gamers wonder how it will run on the Nintendo console compared to all the other platforms. Not surprising, considering the difference in power between them.

Atelier Ryza 2: Lost Legends & the Secret Fairy is among those multiplatform game hitting the Switch next year. While the game doesn’t seem to be particularly demanding, fans of the series are wondering if trading visuals for portability will be worth it. Today, they can finally find an answer for themselves by checking out some brand new footage that has been released online. You can find it right below.

Koei Tecmo also shared a brand new Prologue trailer. This trailer is only available in Japanese as of now, but if the language barrier is not enough to stop you, you can check it out right below.

Atelier Ryza 2: Lost Legends & the Secret Fairy launches on January 26 in North America and a few days later, on January 29, in Europe on Nintendo Switch.