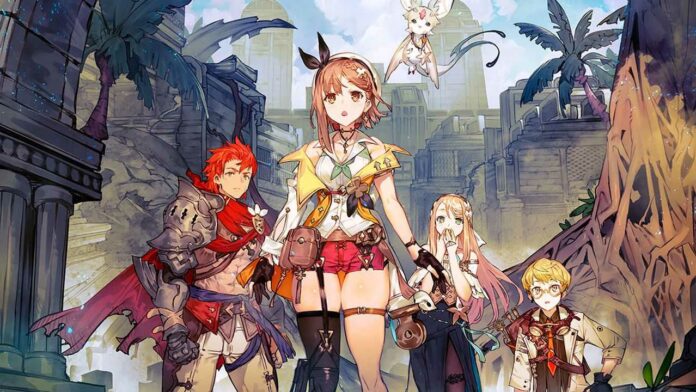 Atelier Ryza 2: Lost Legends & the Secret Fair promises to bring all the features fans liked in its predecessor to new heights, and it definitely feels like the game will deliver.

Publisher Koei Tecmo recently shared some new brand new gameplay footage during a new livestream. The event is only available in Japanese as of now, sadly, but the footage doesn’t feature any massive story sequence, so fans can check it out nonetheless, even if they do not understand the language.

Atelier Ryza 2: Lost Legends & the Secret Fairy is the direct sequel of the original Atelier Ryza, released last year on Switch, PlayStation 4 and Switch. The game will feature many of the characters that made their debut in the original game as well as new characters that will help develop and move forward the new story. Pretty much all mechanics seen in the original will also be improved, like the Alchemy system, which was already a massive improvement over the original, and the combat system, which will feature new options that will make it deeper than ever.

Atelier Ryza 2: Lost Legends & the Secret Fairy releases on Nintendo Switch on January 26 in North America and on January 29 in Europe.