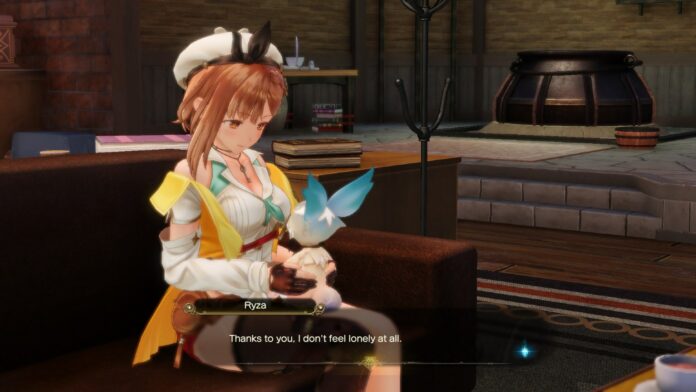 Atelier Ryza 2: Lost Legends & the Secret Fair is releasing in a few weeks on Nintendo Switch worldwide, and now Koei Tecmo confirmed that players will be able to choose between the game’s regular edition and some special editions filled with goodies.

The Atelier Ryza 2: Lost Legends & the Secret Fair Digital Deluxe Edition, which is, obviously, only going to be available on the Nintendo Switch eShop, will include additional costumes and gathering spots, including the Kurken Island Gathering Tour, Another Style Costume Set, the Summer Memories Costume Set, the Helpful Items Set, and the All You Need! Gem Pack.

The Ultimate Edition will include, on the other hand, everything that is included in the Digital Deluxe Edition as well as the game’s Season Pass and the bonus Ryza costume: Mysterious Book Alchemist.

Publisher Koei Tecmo also provided some new details on the Atelier Ryza 2: Lost Legends & the Secret Fair Season Pass, confirming it will grant access to 12 DLC packs. These packs will include new swimsuit costumes, recipe expansion packs, the additional area of Keldorah Castle, the high-difficulty area of Flame Sun Island, and the Gust Extra BGM Pack. All DLC can also be purchased separately.

The Atelier Ryza 2: Lost Legends & the Secret Fair launches on January 26 in North America and on January 29 in Europe on Nintendo Switch.