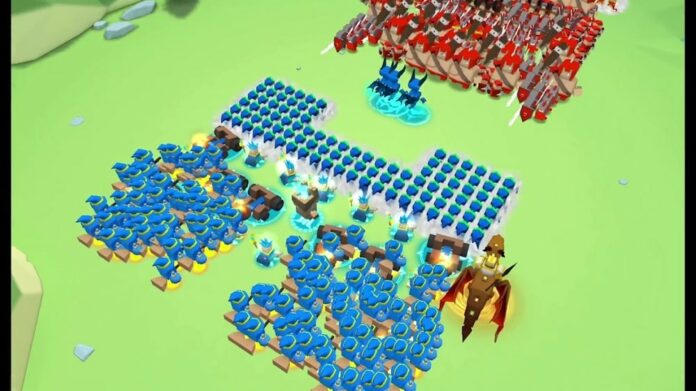 Art of War Legions is a strategy game somewhat similar to Clash Royale. The most unique aspect of the game that any player can recognize on the get-go is the art style. The characters in Art of War Legions may not be as defined as Clash Royale’s but, it follows its own block-like-art-style for character design.

Being one of the popular strategy games, Art of War Legions offers its own unique notion to the existing genre. Battles are exciting, and funny rather than filled with tension. It also offers challenges like bounty tasks that upon completion reward gems and other rewards.

The answer to that is “No”, as of now, Art of War Legions do not offer gift codes, promotional codes, or any such free giveaway codes.

Though, the code Redemption feature in Art of War Legions is for players who had any problem with a microtransaction. They can talk to the help center people and they provide a code that rewards the same stuffs as the microtransaction done by the player. Therefore, players can enter the code and get the items.

Also Read | How To Get Free Primogems In Genshin Impact

As mentioned earlier, there are no free codes for Art of War Legions. But, if there is any in the coming future, then we will update this article.