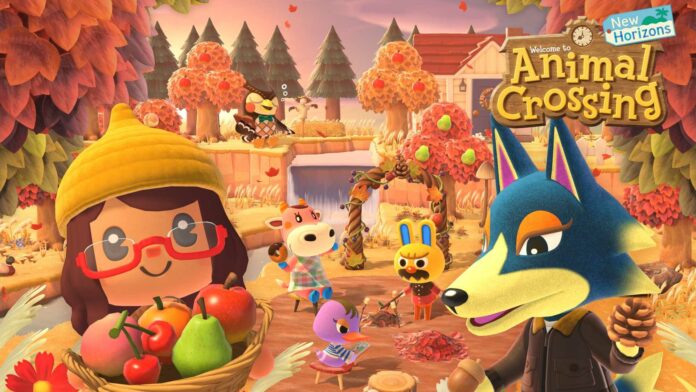 The fun never seems to end in Animal Crossing: New Horizons. The game has been released one year ago, and there hasn’t been a month when something new hasn’t been added to the game. And so it will be this month, thanks to yet another update that will add new features to the game.

The Animal Crossing: New Horizons March Update will also bring the First-Anniversary Cake as a gift for all players that download the update. New Seasonal Items and Exclusive Items for Nintendo Switch Online will also be made available.