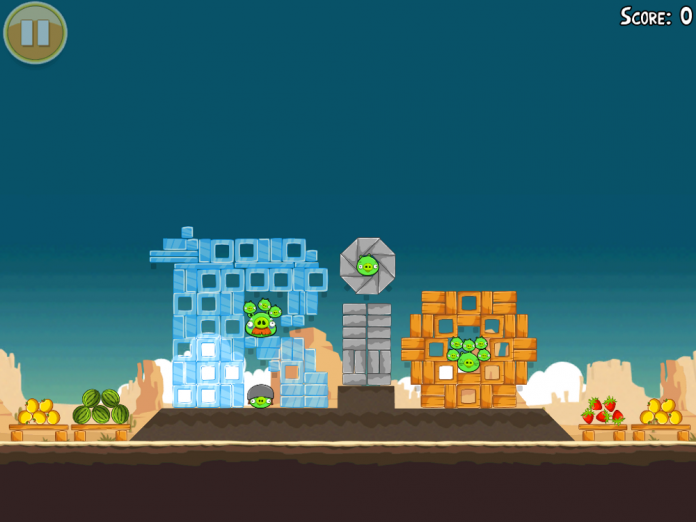 Angry Birds Rio has received today a brand new update, which adds some new contents to the game.

The new update includes 20 new stages as well as six new bonus levels set in a Brazilian harbour where gamers will have to save some dolphins and infiltrate structures underwater. All the contents of this new episode, called High Dive, are based on the Rio 2 movie.

Another Angry Birds Rio update has been released at the end of December, adding 26 new levels to the game. Another two updates, based on the Rio 2 movie, will be released in the upcoming months, introducing some more new contents like extra stages and more.

Another Angry Birds game has been announced last week. This time it’s not an expansion to an existing game of the series but a brand new IP which should expand the series’ audience further. You can learn more about Angry Birds Stella by reading our own report.

A few new games of the Angry Birds franchise have been released in the past months, like the free to play kart racer Angry Birds Go and the new Angry Birds Stars Wars II. Make sure to check them out if you’re a fan but haven’t been able to play them yet.