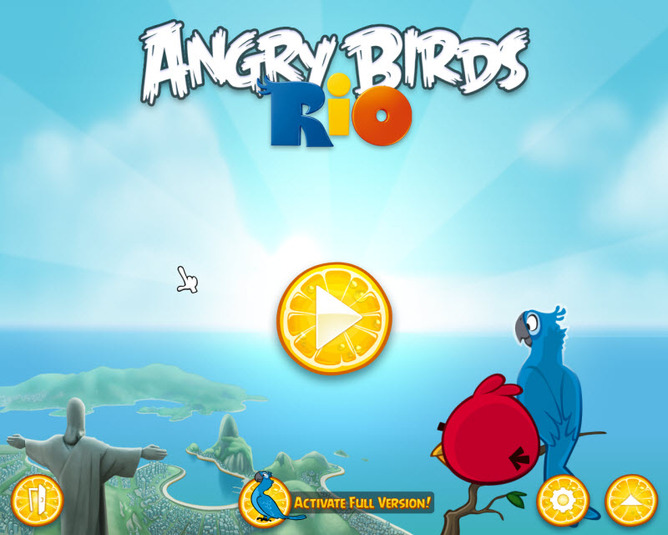 One of the successful entries of Rovio’s Angry Birds franchise, Angry Birds Rio, is going to receive four free updates in the near future. Extra stages and features are always a plus for any game and the fact that they will be free makes everything even better.

The new updates will be released to promote the upcoming animated movie Rio 2 and feature the same stars of the movies. Needless to say, it will be up to the Angry Birds to save the Blue and Jewel.

The four updates will be released in the upcoming months, each one feature special themed stages.

If you haven’t had enough of the Angry Birds franchise, several new games have been released in the past few months. Angry Birds Star Wars II introduced some interesting new features in the game, features inspired by another home console smash hit, the Skylanders series. If you’re in the mood for some kart racing action, you may want to check out the free to play game Angry Birds Go.

Angry Birds Rio is now available for download on the App Store. The game can be played on both iPhone and iPad.