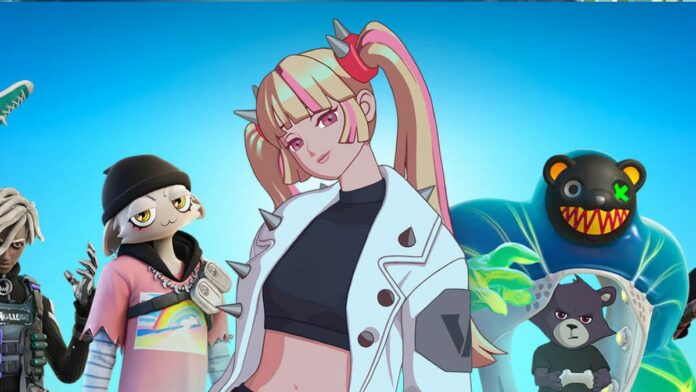 A new season has come to Fortnite and players have some bonus quests to get them levelled up quick! Fortnite Chapter 3 Season 4 Kickstart Quests are a fun way to ‘kickstart’ your XP and help you get some coveted Battle Stars. 5 Battle Stars are earned every time you level up, and are spent on items in the Battle Pass. Check out the guide below to see all Kickstart Quests in Fortnite and earn bonus XP!

When you complete each quest you are rewarded with 35K XP. This is a good amount, especially considering how much you have to earn to level up! Here is the full list of Kickstart Quests available to complete right now:

Related: How to Find a Port-a-Bunker in Fortnite

With each completed challenge earning you 35K you could get a total of 245K of XP! That is 3 levels worth of XP to gain from just these quests alone. For more chances to gain XP by completing tasks and quests check out the current and upcoming weekly quests:

Related: Where to Find EvoChrome Weapons in Fortnite

There are also the Paradise Quests to join in with, which also lead us through the continuing story of the mysterious Fortnite island!

That is all we have for these quests, and suggestions of further quests to join. Next up, check out all vault locations this season! Good luck.

All Kickstart Quests in Fortnite