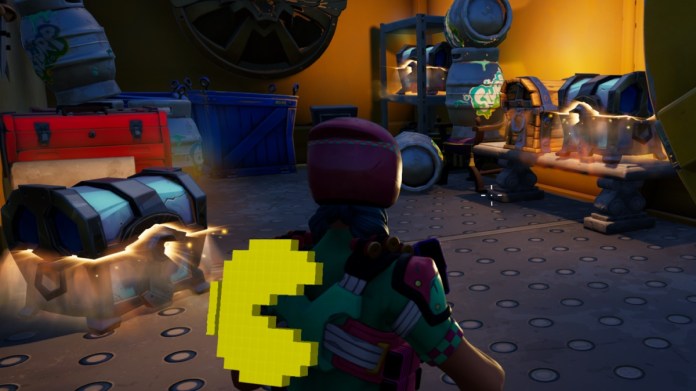 Fortnite Chapter 3 Season 4 has begun. This latest update has brought 2 new weapons, exciting new chrome locations, new NPCs, fun weapons and items to use, and brand new features. One of these new features is an update of an already existing loot-filled places in Fortnite: the vault. Find out below all vault locations in Fortnite Chapter 3 Season 4.

The vaults in Chapter 3 Season 4 have changed from the previous season. In Chapter 3 Season 3, vaults were found mostly at under the outpost locations and could only be opened using two players (or one player plus one NPC, Hog, or Wolf). This season things work a bit differently.

For starters, there are more vaults to be found which means more chance to get some epic loot! Secondly, these vaults can only be opened with Keys. Keys are silver in colour and can be found as floor loot or in chests.

Players can only carry 2 Keys at a time, and some vaults need both Keys to open. Other vaults, mostly ones found underground, only need one Key. Check out the lists below to see where every one of these vaults can be found.

The following vaults only need 1 Key to open. These include the old outpost locations. They have slightly less loot than the vaults floating on balloons.

The following vaults need two keys to open. These are usually floating under balloons. These have lots of great loot and rare chests to open.

Related: How to Find and Use a Port-a-Bunker in Fortnite