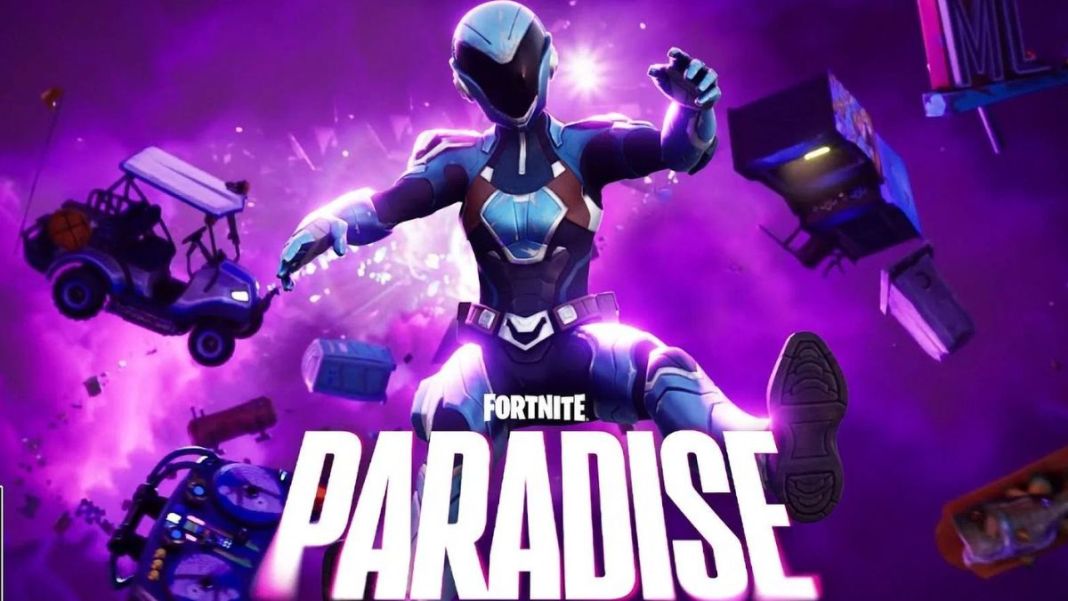 With the arrival of a brand new season for Fortnite Chapter 3, players have access to a plethora of in-game content in the form of a revamped game map, new weapons, skins, quests, POIs and named locations, new game mechanics like Sidekick and others, and much more. While we have already discussed most of the changes and new additions, what’s left is sharing details on the all-new named locations in Fortnite Chapter 3, Season 4.

To be exact, we have two new POIs and revamped versions of previous POIs and named locations. You will find them all below.

If we missed any POI that received some major overhaul in Fortnite Chapter 3 Season 4, let us know in the comments, and we will update the article.

Here are some other guides on Fortnite Chapter 3 Season 4 that might come in handy: 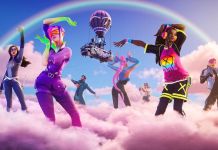 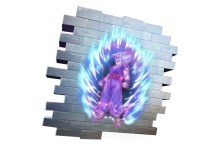 How to Unlock the Gohan Beast Spray in Fortnite 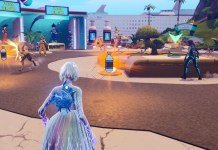