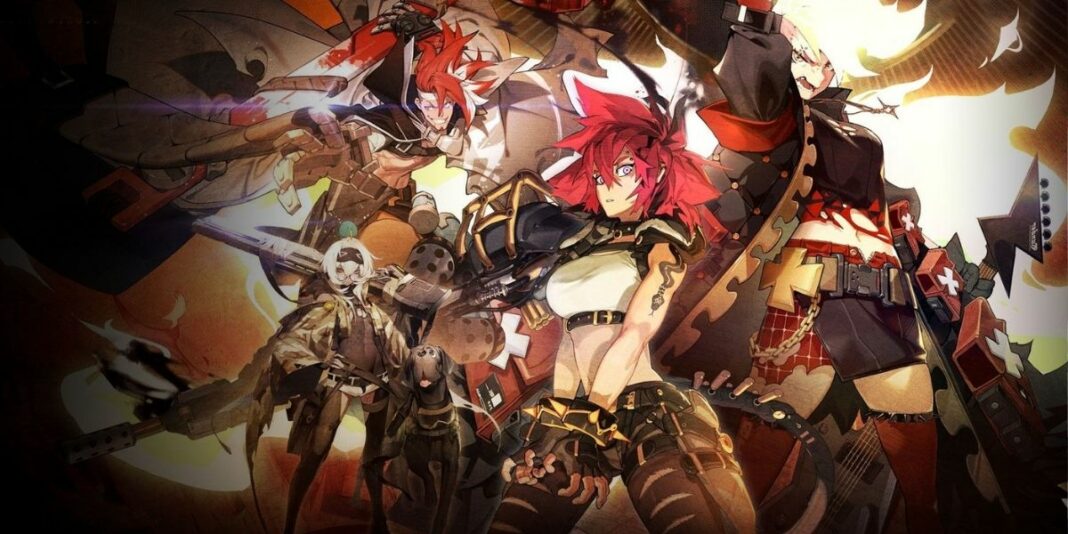 The popularity and commercial success of gacha games like Genshin Impact, Fate/Grand Order, Alchemy Stars, and many others have reached sky-high. Whether you are a whale or a free-to-play player, for many, performing gacha pulls on different banners – collecting characters, weapons and other items is more fun than actually playing the game. Whatever is the case, one thing about which most gacha game lovers like to know is the gacha rates for the game.

Related | Alchemy Stars’ Eve: Everything You Need to Know

In this article, we will talk about Alchemy Stars gacha rate, pity and how does it work. So, without any further ado, let us delve deeper into these topics.

What Are the Gacha Rates in Alchemy Stars

As we mentioned earlier, the gacha rates depend on the rarity of the Aurorian. We also have limited-time recruitment banners that have a 50% chance to reward featured six-star Aurorians.

Whether you recruit using standard or featured banners, the basic gacha rates are the same for both. In the wake of that, here are the current gacha rates in Alchemy Stars that you should know about.

Related | Alchemy Stars: How to Get Central Plugins

The Pity that players get after 50 pulls is separate for Time-Limited and Mainstay Recruitment banners. Also, for the time-limited banner, pity does carry over.