Home Guides AKR in Standoff 2 | Guide On the Best Weapon in the... 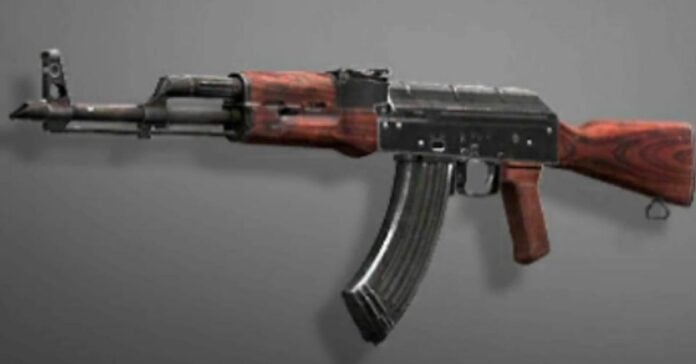 AK-47 is hiding under the name “AKR” in Standoff 2. This is the most powerful assault rifle in the game, which is used by the terrorist team and is a formidable weapon for deciding the outcome of matches. In this guide, we will tell you about the characteristics of the AKR in Standoff 2 and how to play with this weapon.

How to Play With AKR in Standoff 2?

The secret of success when playing with AKR is simple: you need to get rid of its main drawback – a large spread of bullets. You can do this in the following ways:

Also, remember that the AKR is good at shooting through walls. Use it to finish off a wounded enemy who has gone behind covers such as a wooden shield, a thin metal partition, or a wall.

You don’t need to invent any special tactics or complex maneuvers. AKR is a good assault weapon that will come in handy in any situation. It can be used to kill a sniper, several enemies at once, the guys who try to rush you, etc. If you are not let down by the high ping, then you will probably commit a couple of murders and come out of the firefight alive.

How to Play Against Opponents Who Use AKR?

There are several options. You can try to run closer to the enemy by running from side to side. In addition, you can use a cover with several firing positions.

RELATED: Tec-9 in Standoff 2 Guide | Description of the Gun and How to Use

In the first case, even if an experienced opponent is playing against you, he is unlikely to be able to shoot you with single shots. He will have to fire a burst, and with such a gun as AKR, it is ineffective. A large spread of bullets will force the enemy to slow down the rate of fire and add control over the accuracy of shots. You will have a few seconds to kill the enemy. Just do not get very close.

AKR is a very powerful but difficult-to-learn gun that will take some time to get used to. But when you do this and can control the recoil when shooting at different distances, your results in matches will increase many times over. This is one of the top weapons for improving personal stats. 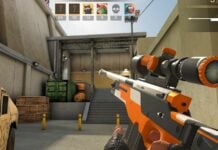 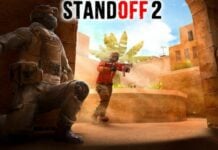 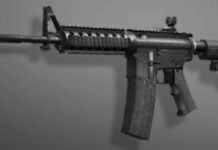