Last week, Zelda Breath of the Wild received a new update, update 1.6.0, which introduced support for the Nintendo Labo VR Kit as well as several unspecified changes. Among them, is one that definitely makes the game more enjoyable.

It’s been confirmed that the Zelda Breath of the Wild 1.6.0 update introduces better loading times to the game, which now loads as quickly as the Wii U version does. Shrines, for example, require 5 seconds less to load.

The improved loading times, which have been documented for Super Mario Odyssey as well, have been brought by a new hidden feature introduces in the 8.0.0 firmware. This boost mode allows the CPU to be overclocked, which improves load times as seen in the two recently updated games. 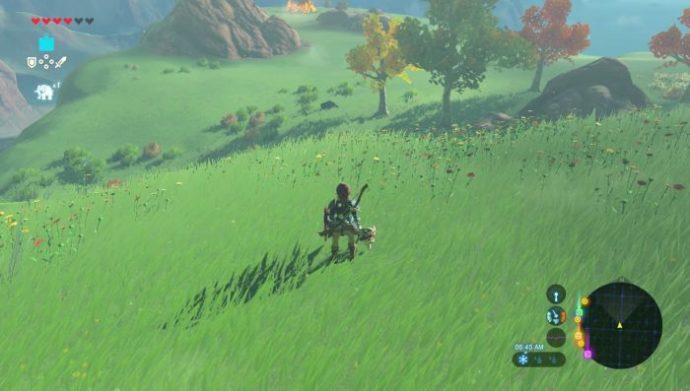 Zelda Breath of the Wild is now available in all regions on Nintendo Switch as well as Nintendo Wii U. The game also received additional content expanding the experience, which is also available for purchase right now.