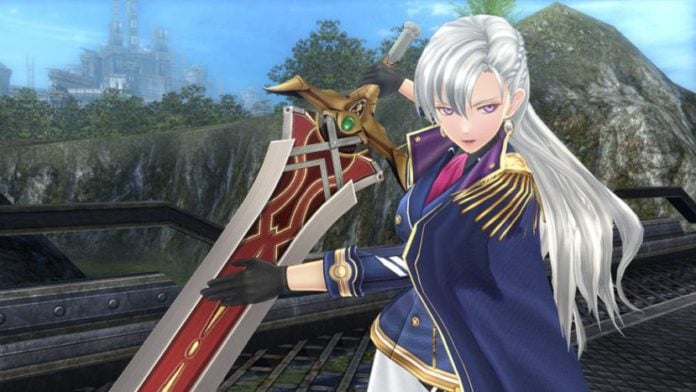 The Legend of Heroes series is set to make its debut on Nintendo Switch next year with Trails of Cold Steel III, and it seems like Japanese developer Nihon Falcom isn’t going to stop there.

Speaking at a recent shareholders meeting following the announcement of the latest entry in the series, Hajimari no Kiseki, president Toshihiro Kondo confirmed that the developer will look at the Nintendo Switch in the future more, especially for Western markets, as the core audience is split between PS4, Nintendo Switch and PC in North America and Europe, as opposed to the Japanese market, where the PlayStation 4 is dominating.

In Japan, it seems like core gamers are focused on the PS4, but overseas there isn’t that kind of barrier and Nintendo Switch and PS4 are on the same level.

You can find a full translation of Kondo’s statement on Nintendo Everything.

Trails of Cold Steel III launches on Nintendo Switch during Spring 2020. Ys VIII: Lacrimosa of Dana is also available on the console worldwide. 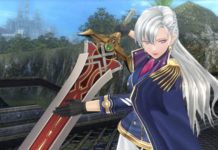