Home Switch Will There Be a Sequel to Subnautica: Below Zero? 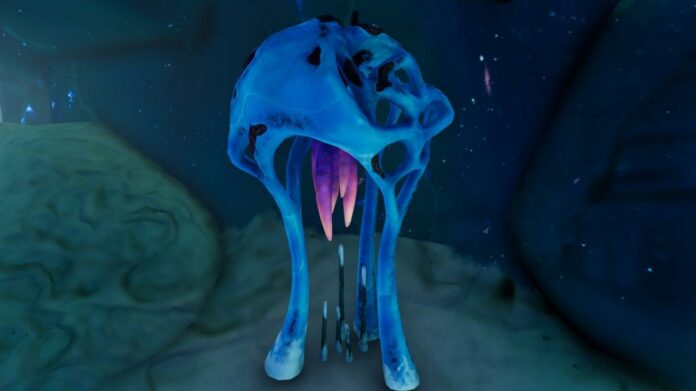 Subnautica: Below Zero has gotten a pretty huge fanbase. Unfortunately, this game is not particularly replayable. For this reason, many players wonder when to expect a new part of the game.

What is Known about Subnautica: Below Zero Sequel?

Quite often, players ask whether the continuation of Subnautica: Below Zero is worth waiting for, but it is rather difficult to say anything about this. The main problem is the silence of the developers themselves, who at the time of publication of this article did not comment at all on their further plans for the development of the franchise. However, the fact that at some point the sequel will appear is almost 100% true.

This confidence is primarily due to the good commercial success of both projects of the franchise, as well as the excellent reviews, which they both received. Along with this, the sequel is hinted at by the vague indefinite finale of Subnautica: Below Zero, leaving much more questions behind than giving answers. So we will wait for the official announcement of the new Subnautica, whatever name the authors will give to the game. And while you are waiting for the new part, make sure to use the teleport feature in this game! Maybe you will find some more secret areas with its help.

Will There Be a Sequel to Subnautica: Below Zero?