Home Switch Will Sea of Thieves Ever Release on Switch? – Answered 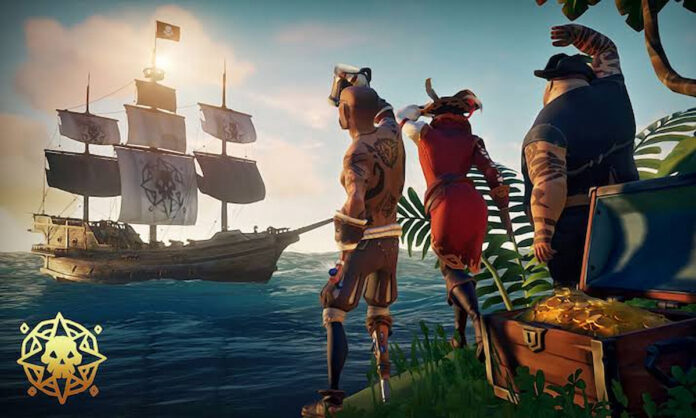 If there’s one title that Switch users have been praying will make its way to the console, it’s Sea of Thieves. Many similar titles have made their way to Switch, but they lacked the features that the original game has.

Since these other games have performed well, it could be a sign for the developers to see that Sea of Thieves could actually thrive on the Nintendo Switch.

Originally released in 2018, Sea of Thieves is currently an exclusive game for Microsoft (Windows PC) and Xbox, so you can only play on PC or with your Xbox console. There is also an updated version of the game for the new Xbox Series X and S consoles after they were launched.

Switch users will have to wait a little while longer, as there are currently no plans to bring Sea of Thieves to the handheld console. Game developer Rare has also been quiet on the game getting a Switch release. There is no news regarding a potential partnership with Microsoft either.

Some fans have also speculated that the game will not stop being a Microsoft exclusive anytime soon. Some players believe that due to the game’s highly detailed graphics, it will probably never be launched on Switch. Other players who have been able to play the game on current-gen Xbox claim that even powerful consoles were struggling to run the game smoothly.

So it’s safe to say that the Nintendo Switch’s current hardware will not be able to run the game, even after major optimizations have been done. With that said, there have been rumors about Nintendo creating a new console named Nintendo Switch Pro that will reportedly handle 4K graphics.

If the video game giants actually develop and produce a Switch Pro, then it won’t be just Sea of Thieves, but many titles with detailed graphics making their way to the handheld console as well. At this time, however, Sea of Thieves remains a Microsoft exclusive.