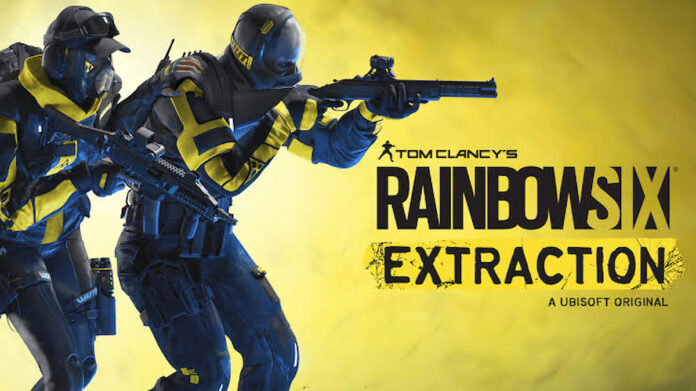 Rainbow Six Extraction will see players go on missions through the U.S. during the spread of a mysterious alien parasite. The epidemic results in aliens known as Archaeans, taking shape in various hostile forms, with Team Rainbow deployed to neutralize the threat.

The game features 18 returning Operators from Rainbow Six Siege, some of them even boasting the same weapons and gadgets, with others switching out gear to combat alien forms. There are various locations to visit as well. Players will undergo missions across New Mexico, New York City, San Francisco, and Alaska, fighting alien forces and completing various objectives.

The game also adopts challenging mechanics that are centered around the same tactical elements that defined Rainbow Six Siege, emphasizing utilizing gadgetry and destructive environments. The game allows players to earn a slew of cosmetics while playing the game, with some rewards available between Extraction and Siege.

As of now, Ubisoft has not confirmed a Rainbow Six Extraction release on Nintendo Switch. The company is still silent on whether Switch players will be getting the game at a future date, so we’ll have to wait and see.

The only confirmed platforms for this new title are PlayStation 4, PlayStation 5, Xbox One, Xbox Series S, Xbox Series X, and PC. Rainbow Six Extraction will launch on January 20, 2022, in all countries and all available platforms.