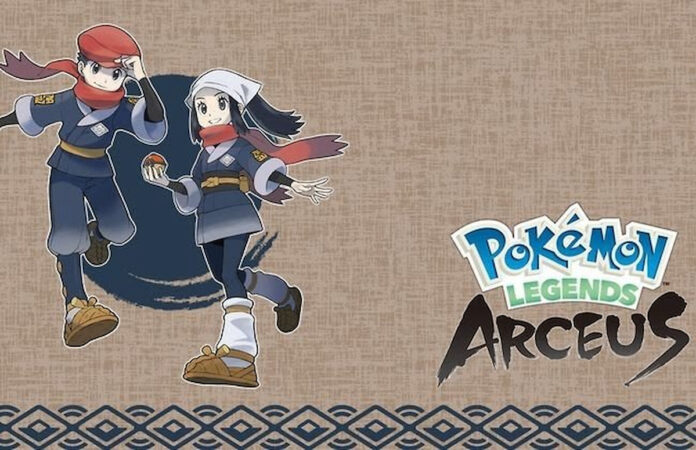 A lot of players have been asking tons of questions about the upcoming Pokemon Legends: Arceus such as “When will it launch globally?” or “Is there a Co-op mode?”

If you’re amongst the many players that have asked this question, then you’ve come to the right place—we have the answers you need.

First off, some players need to understand that co-op and multiplayer are slightly different. Co-op means fighting and exploring the Pokemon world in real-time with a friend, while multiplayer means battling other real players alone.

When compared to other Pokémon games released in the past, Pokemon Legends: Arceus is a big shake-up. Instead of the typical and narrow funneling of recent Pokemon titles, Arceus is an open-world adventure that introduces new ways of interacting and catching Pokémon.

The game’s official listing by Nintendo confirms that Arceus supports one or two players. This means that the game has at least some form of two-player co-op mode. Until we get our hands on the global launch, that’s all we know for certain right now.

It’s not entirely clear if the game has a separate mode for co-op or a dedicated area for this feature. What we do know with all these changes is that there’s some form of multiplayer in it, and it could be co-op.

With a rather long list of Pokémon in Arceus, the game could likely support trading. Since it only has a two-player maximum multiplayer mode, you shouldn’t expect to see massive group raid fights or large teamups to battle other squad trainers.

Pokémon Legends: Arceus is one of the most anticipated titles on the Nintendo Switch this year, and it’s set to launch globally on January 28, 2022.