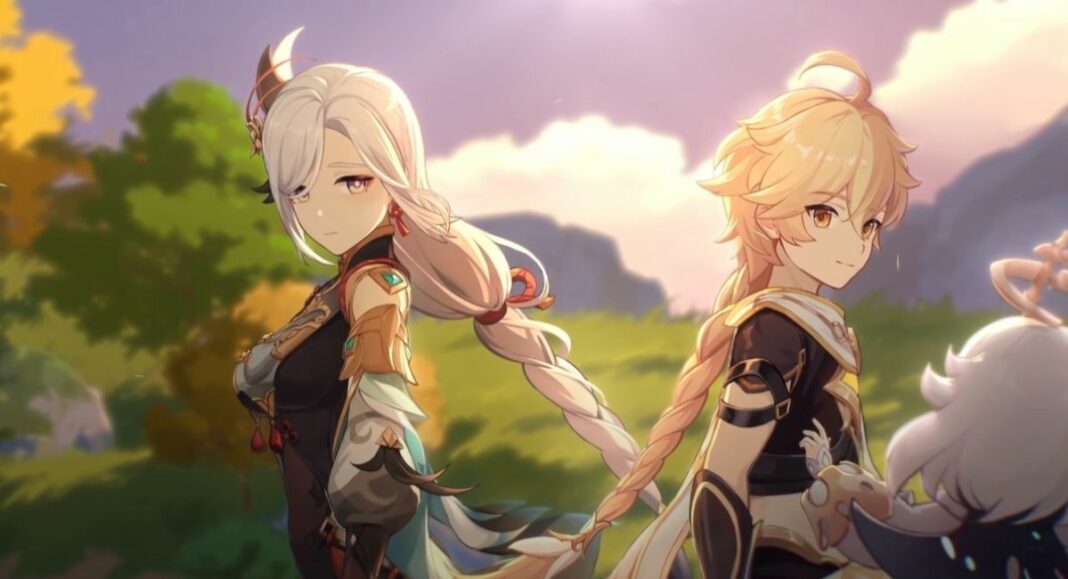 Earlier today, for no official reason, #AR57 and #AR56—which stands for Adventure Rank 57 and 56 in Genshin Impact—are trending on Twitter. It is not the first time when random stuff related to Genshin Impact has become a trending topic over social media.

But, most of the time, the trend is associated with a character’s launch, birthday, something related to lore, web events, or other similar things. Though this time around, #AR57 and #AR56 were trending because of a normal tweet from a Twitter user who goes by the name clear .’.

What he tweeted was a normal question asking “grabs you. when did you start playing genshin, what’s your ar, and how many five stars do you have?”

And, keeping the fact that Genshin Impact holds one of the largest communities in mind, making a tweet trend was not a big deal for Genshin Impact enthusiasts.

So, what is your AR? how many five stars do you have? Tell us in the comments below. 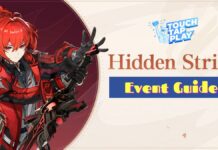 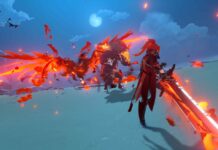 Why is Genshin Impact #AR57 and #AR56 Trending on Twitter