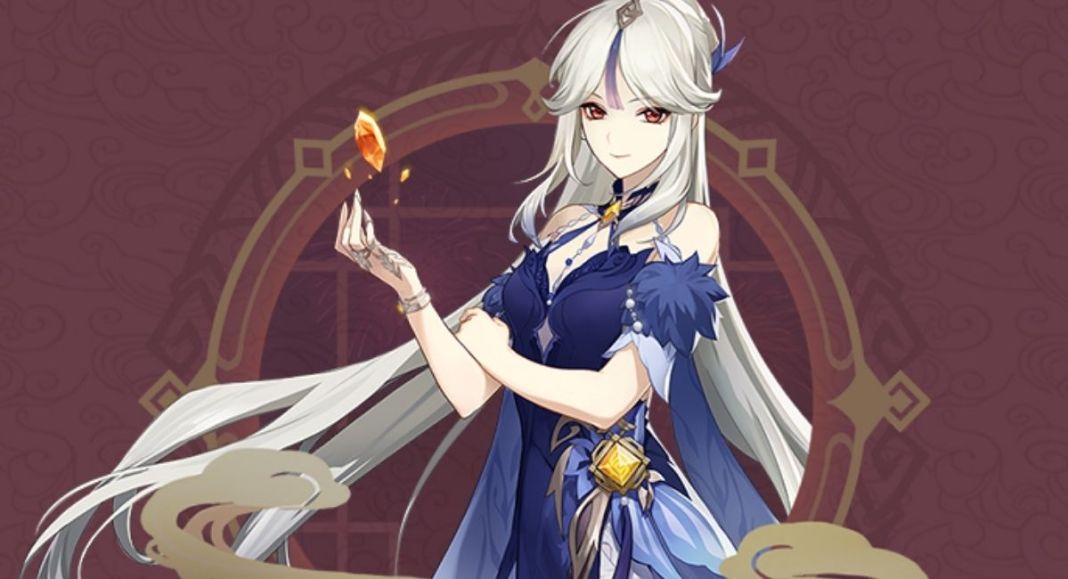 With the imminent release of Genshin Impact 2.4 “Fleeting Colors in Flight” update, players are eagerly waiting to get try out new content that includes two new playable characters, Shenhe and Yun Jin, a Ganyu, Zhongli, and Xiao re-run, a lantern rite re-run, a free skin for Ningguang, and a paid skin for Keqing, new area, Enkanomiya, enemies, weapons, new Hangout Events and the plethora of other contents in different forms.

Among the many new additions coming with the version 2.4 update, we are getting the Hangout Event Series V, introducing new Story events for Ningguang and the new four-star character Yun Jin.

In this Genshin Impact guide, we talk about how you can unlock Ningguang’s hangout event.

How to Unlock Ningguang’s Hangout Event

In Genshin Impact, you can unlock Ningguang’s Story Quest – Hangout Event by completing the Archon Quest Interlude Chapter Act I – “The Crane Returns on The Wind.”

Another thing to keep in mind is that you must be at Adventure Rank 28 or above, as by completing the two aforementioned conditions, you will get Ningguang’s hangout event.

How to Unlock Ningguang’s Hangout Event in Genshin Impact