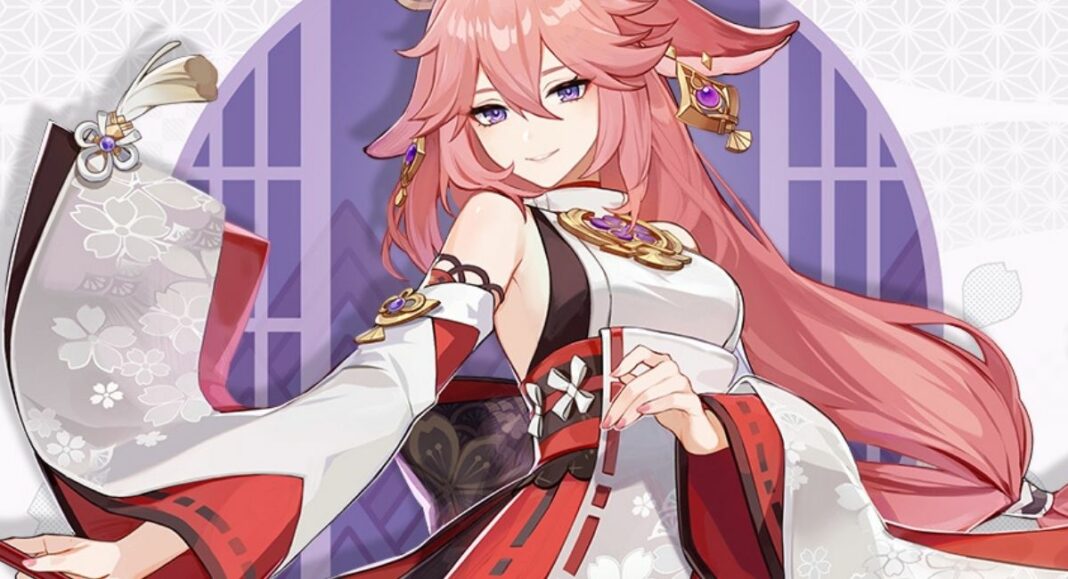 Earlier today, Genshin Impact’s official Twitter handle confirmed Yae Miko, one of the most awaited characters from Inazuma, will release in the version 2.5 update.

As always, the Genshin Impact character reveal tweet had Yae Miko’s name, along with other details including her title, a titbit of the introduction of her, and mesmerizing art of Yae Miko.

miHoYo has made it a trend to unveil playable characters releasing in the next upcoming update right before an update’s release. It may sound confusing—but, bear with us—Genshin Impact 2.4 update will officially release on January 5, 2022, and today we got Yae Miko confirmed for the version 2.5 update. Now you may have got what we were trying to say.

That aside, here is how the Yae Miko reveal tweet describes her:

“The Grand Narukami Shrine’s head shrine maiden and a descendant of Kitsune lineage, Eternity’s servant and friend… and the intimidating editor-in-chief of Yae Publishing House, a publisher of light novels.” 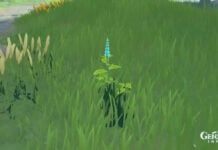 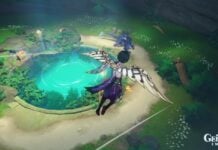 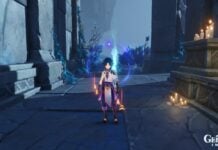