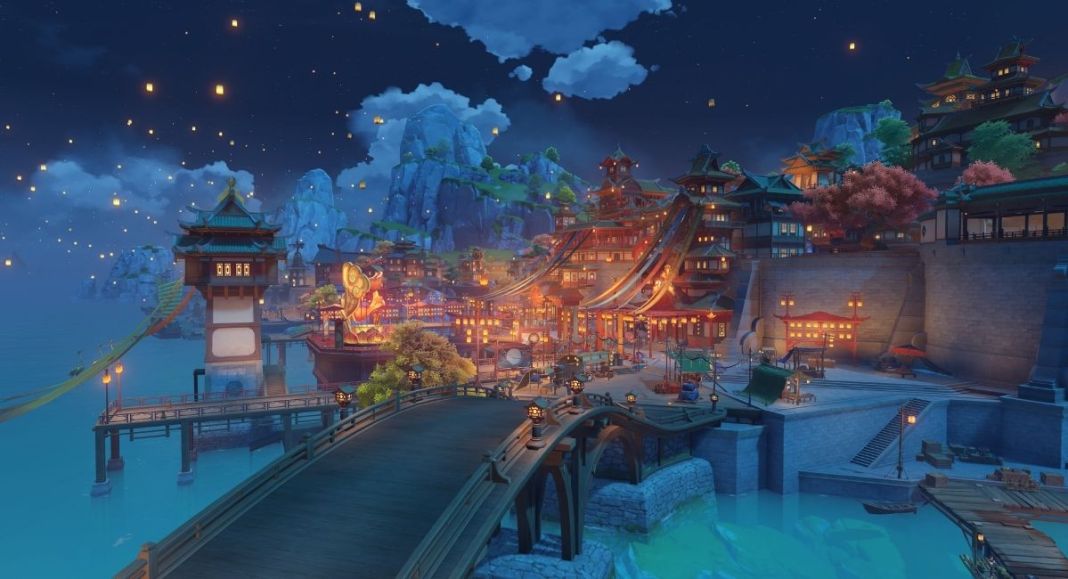 Genshin Impact 2.4 “Fleeting Colors in Flight” update is right around the corner. The update will officially release on January 5th, 2022, across platforms including PlayStation 4 | 5, Android, iOS, and PC.

It is going to introduce two new playable characters, Shenhe and Yun Jin, a Ganyu, Zhongli and Xiao re-run, a lantern rite re-run, a free skin for Ningguang, and a paid skin for Keqing, new area, Enkanomiya, enemies, weapons, and the plethora of other contents in different forms.

In this Genshin Impact guide, we will share some major details on the version 2.4 maintenance schedule and when the update will go live.