Home Game Guides Where to Find Specters in Genshin Impact 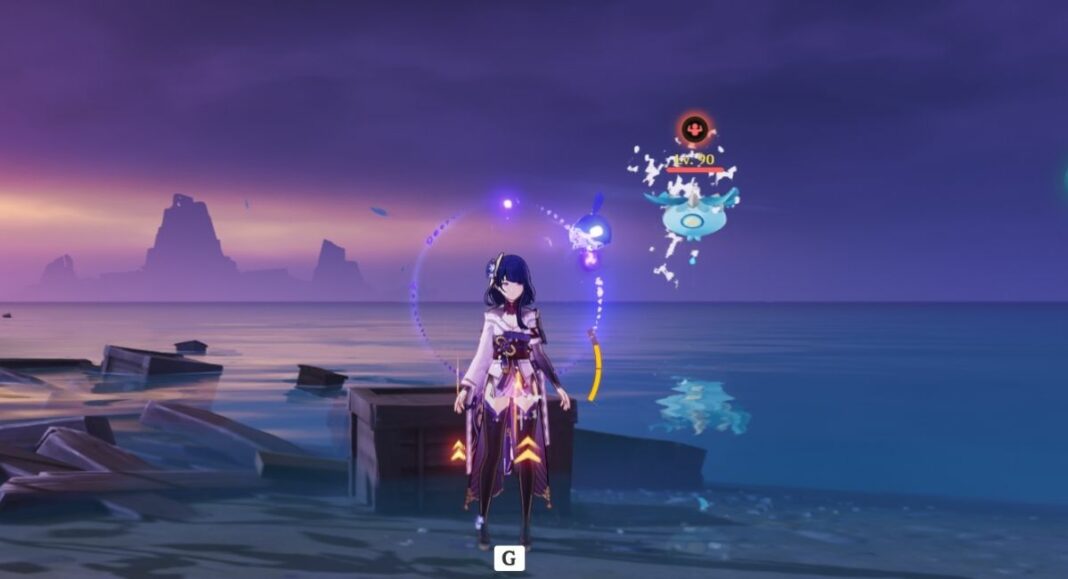 The Specters are new enemies in Genshin Impact that were added to the game with Genshin Impact 2.1 update. In terms of attack and aesthetics, the Specters draw a lot of resemblance to slimes. That aside, Specters drop new materials that players can use for a wide range of things, from ascending playable characters to ascending new weapons.

Related | How to Get Amakumo Fruit in Genshin Impact

In this guide, we will share the location of Specters while talking about what their drop items are exactly used for.

Where to Find Specters

Similar to Slimes and most of the other enemies found in Genshin Impact, Specters have different elements. Make sure to have a diverse team when you are farming Specters along the beach on Seirai Island, or else, you may see the “Immune” status with no damage done to the enemy.

As we mentioned earlier, the new enemy, Specters, drops “new” materials called Spectral Heart, Spectral Husk, and Spectral Nucleus. Players can use them to ascend the upcoming five-star hydro user and a catalyst wielder, Sangonomiya Kokomi, or they can use it to ascend the community favorite four-star Polearm, The Catch.

Where to Find Specters in Genshin Impact