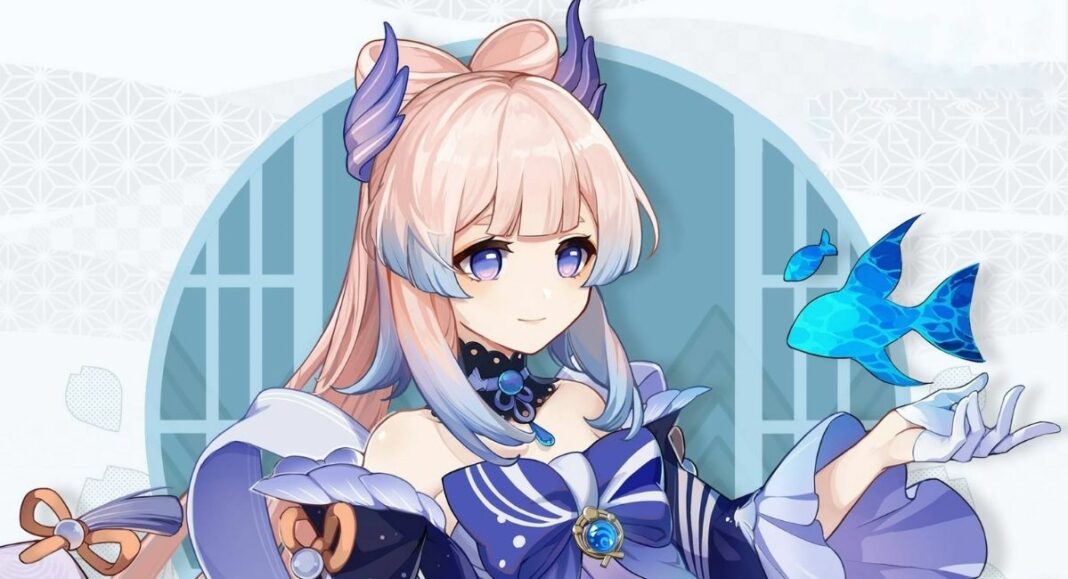 Kokomi is an upcoming playable character in Genshin Impact whose character event wish banner “Coral Palace Shinkai,” will release in the second half of the Genshin Impact 2.1 update. She is a five-star Hydro user from Inazuma whose weapon of choice is a Catalyst. In this guide, we will talk about every talent level-up material you need to max out Kokomi’s combat talents.

Normally, every character in Genshin Impact has ten talent ascension levels. Using characters constellations, players unlock three additional talents levels. However, since this is a general talent level-up material list. We have not included materials required to level up a character’s talent beyond LVL 10.

Related | Genshin Impact Kokomi Ascension Materials and How to Get Them

With that being said, below players can find every talent level up material required to max out Kokomi’s talents.

Where to Farm Kokomi Talent Materials

At current, players can only farm Mora and Talent books for Kokomi. The La Signora’s boss material, Spectral Husk, Spectral Heart, and Spectral Nucleus will be available post-Genshin Impact 2.1 update.

How to Get Teachings, Guide and Philosophies of Transience

The Teachings of Elegance, Guide of Elegance, and Philosophies of Transience are new talent books that were added to that game with Genshin Impact 2.0 update. Players can farm them from the Violet Court domain on Monday, Thursday, and Sunday.

How to Get Spectral Husk, Heart and Nucleus

Players can obtain Spectral Husk, Spectral Heart, and Spectral Nucleus by killing new enemies called Spectres. You can find them in the Inazuma region. The exact location is still unknown.