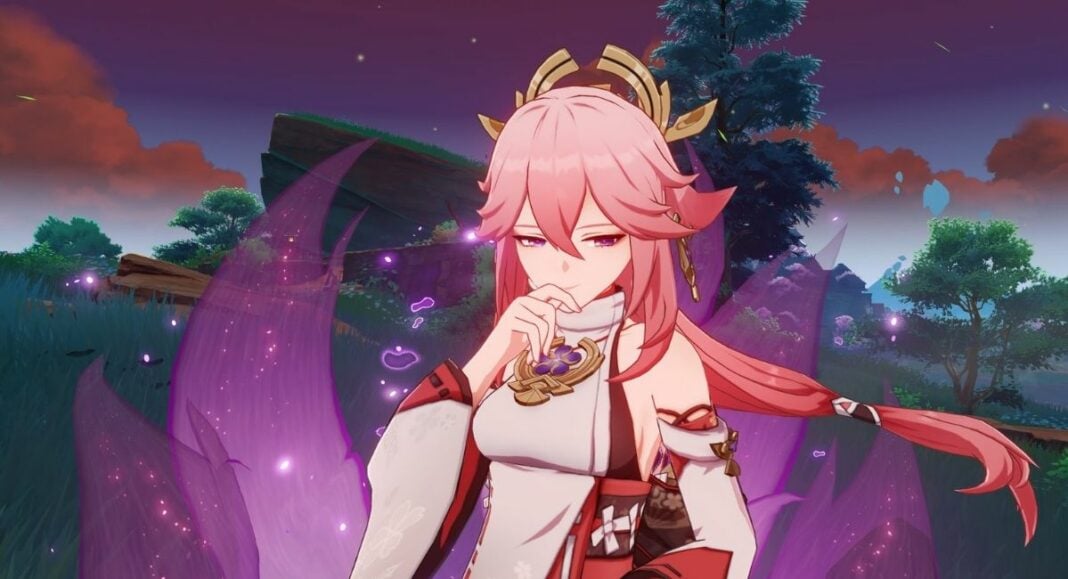 It is mainly because Yae Miko, one of the most awaited characters from Inazuma, will release in the version 2.5 update. We are also getting new weapons and artifacts, along with the nuanced version of skins for Jean, Mona, Rosaria, and Amber.

Genshin Impact 2.5 update is going to be one of the most narrative-focused updates, as players will get a Raiden Shogun boss battle along with the initial setup for the Traveler’s journey to the land of love and knowledge, Sumeru.

With all that in mind, we prepared a handy guide that shares Genshin Impact 2.5 update’s release date.

When is Genshin Impact 2.5 Being Released?

Genshin Impact 2.5 update will release on February 16, 2022, across platforms including PlayStation 4 | 5, PC, Android, and iOS.

The official release date for Genshin Impact 2.5 update is yet to be known. Ever since the game launched, it has been following a six weeks content plan where the game receives a new version update every 42 days.

So far, this trend is still intact. Each version update of Genshin Impact is 42 days long, and it’s divided into two equal phases, where each phase is 21 days long.

The majority of content that comes with a new update gets pushed at the release date of any version update. However, content like events and banners are pushed evenly over these two phases.