Home Game Guides When is Genshin Impact 2.2 Update Coming Out 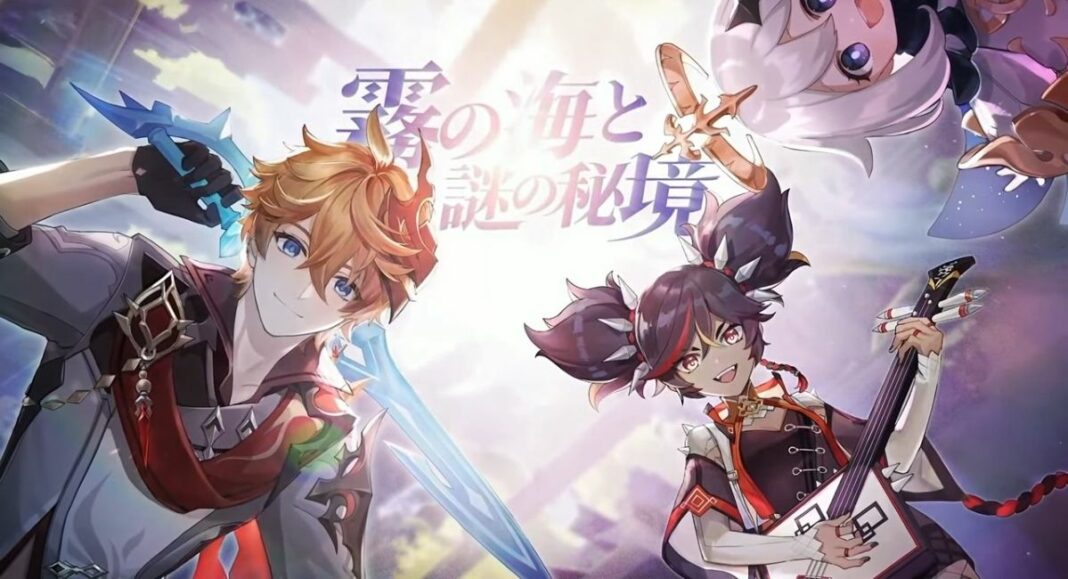 Genshin Impact 2.2 update official Livestream showcased a myriad of new content coming to the game with version 2.2 “Into the Perilous Labyrinth of Fog” update. Players will finally get access to the last island of Inazuma called Tsurumi, a Hu Tao and Childe re-run, new four-star character Thoma, a plentitude of new events, quests, puzzles, and a few new enemies.

Related | Genshin Impact Twitter Login Not Working | How to Fix

In the wake of all the excitement for the Genshin Impact 2.2 update, the community wants to know the exact release date. To know when they can download the version 2.2 update.

Genshin Impact’s major updates go live on all servers at the same time. But, due to timezone differences, for Asian players, the new update is available one day or a few hours before the official release date and time.

Related | Genshin Impact 2.2 Livestream Codes and How to Redeem Them

To update Genshin Impact to version 2.2, mobile players can open the game and let it auto-update. Alternatively, players can go to the Google Play Store or the Apple Store, depending on their device, to update the game on October 13, 2021, post-maintenance period.

PC players can simply update the game launcher. And, console players can connect to an active network to let the game auto-download version 2.2 update.

When is Genshin Impact 2.2 Update Coming Out