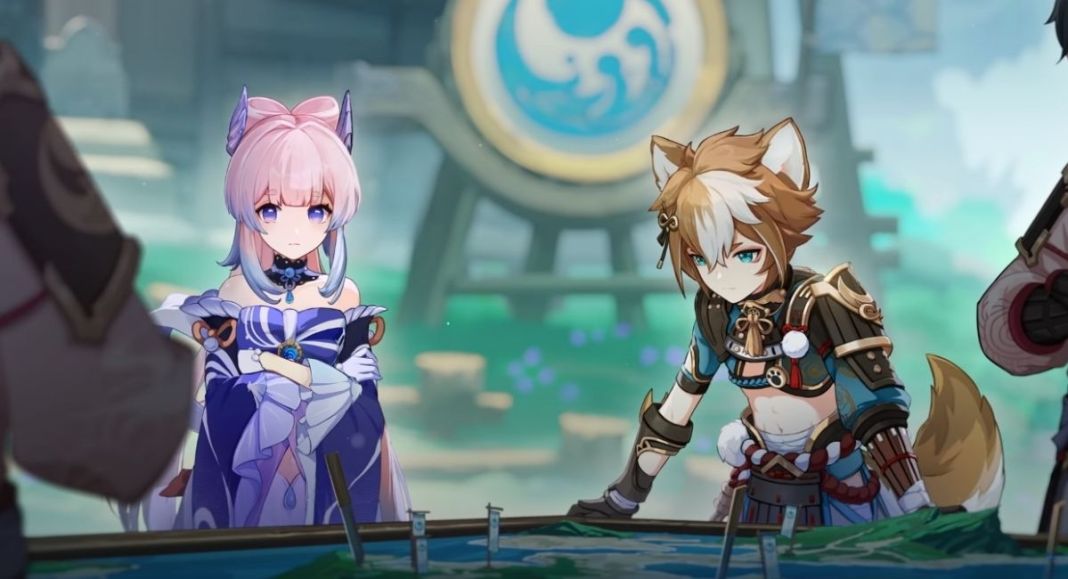 Genshin Impact is a live service gacha-based roleplaying game where players encounter a fair share of issues while playing or logging into the game. A few hours ago, players encountered a new kind of logging issue where their Genshin Impact Twitter login is not working. Thankfully, the issue was addressed by miHoYo, and in the wake of that, players are waiting for a fix.

In this article, we will talk about the “Genshin Impact Twitter Login Not Working” issue, what miHoYo had to say about it, and if there is a possible fix or not.

Unfortunately, Genshin Impact’s Twitter login is not currently not working in the game because of an issue with the Twitter services, says miHoYo.

Generally, network issues like this arrive when the ISP tries to block Genshin Impact’s communication with the game servers. In that case, using a VPN resolves the issue majority of the time.

But, since Genshin Impact Twitter login not working is an issue raised because of Twitter services, there is nothing that players can do from their end.

The only thing that players can do right now is to wait till miHoYo resolved the problem. You can either keep an eye out for Genshin Impact’s community channels or you can bookmark this article — as we will be updating it when miHoYo confirms the fix.

Related | How To Fix Lag On Genshin Impact Mobile

Genshin Impact Twitter Login Not Working | How to Fix