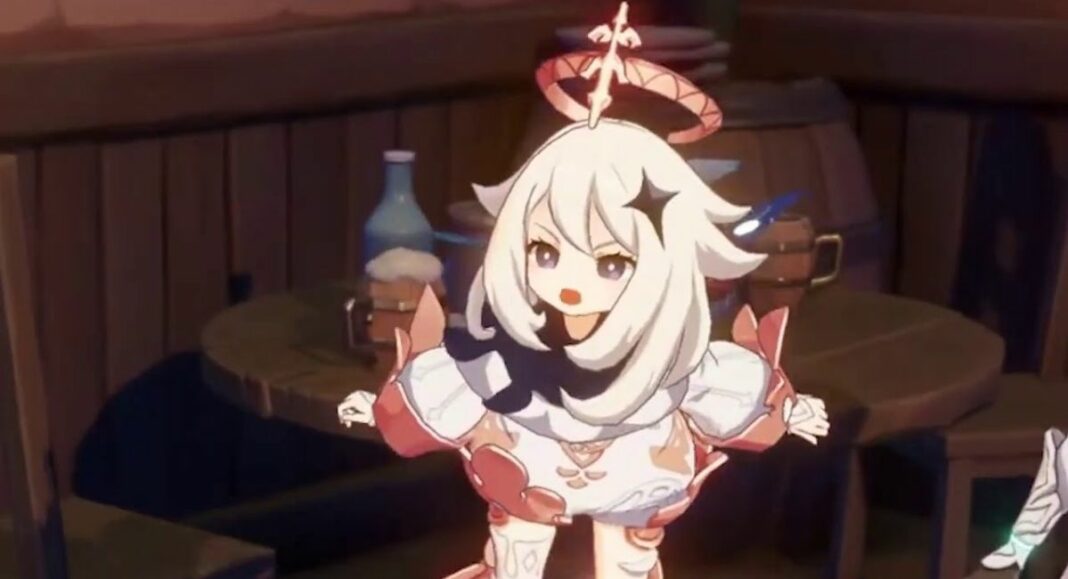 Last year’s biggest RPG hit, Genshin Impact, has been one of the few gacha-based roleplaying games that had managed to galvanize the global community with its picturesque open-world inspired from the likes of Legends of Zelda and its medley of soundtracks produced by HOYO-MiX, miHoYo’s in-house music team, and written by accomplished composer Yu-Peng Chen.

Genshin Impact reached a state of popularity that many AAA games had tried to achieve, but failed to do so. Moreover, according to reports from Sensor Tower, the game had earned billions of dollars via microtransactions in less than six months. And, let us quote this “One billion in less than six months, only from the mobile platform.”

Whenever a new character event wish banner is released in Genshin Impact. The first-day revenue on just the CN server averages 10 Million USD. And, that is on the lower end.

Genshin Impact’s playable characters are great. There’s no doubt. They are voiced by some of the most talented VA’s in the entire industry. But other than that, there is nothing special about them. The idle, attack and ability animations, character models, and other such things are “okay” but not highly refined.

Moreover, most of the characters draw a resemblance to miHoYo’s past game, Honkai Impact The Third. And if all characters are compared side-by-side, you can even notice similarities between two characters in terms of character design.

You can write a book if you start counting the shortcomings of miHoYo and their understanding of the community. We talked about Genshin Impact, its popularity, and revenue just to quote that “miHoYo is a company that takes a lot from its community while gives very little in return.”

With that being said, let us talk about the Genshin Impact Anniversary reward backlash and the game’s Google Play Store review bombing.

To keep it short, here is what is currently happening. September 28, 2021, marked the first anniversary of the Genshin Impact. The Genshin Impact community was excited for the anniversary as they thought it will be grandeur and will have good anniversary rewards appreciating players’ monetary contribution towards the game.

Players were expecting a lot from miHoYo. As even though Genshin Impact suffers a lot from lack of content, especially end-game. Its community stuck to the game, promoting it on different social platforms and providing monetary support to the devs via microtransactions. All-in-all to support the game and its development.

However, everyone was disappointed as there was no Anniversary reward. What players got on September 28, 2021, was 300 Mora, 40 Primogems from the web event, and a single intertwined fate. Not only that, Genshin Impact had a profusion of community events that had gacha in its reward distribution.

And, the worst part was, some events(mentioned below) were related to cosplay and art submission and had terrible rewards that would not even compensate for the cost incurred in preparing those submissions.

“The Promise of a Worldly Encounter” Cosplay Submission Contest

The non-existent Anniversary rewards and the recent greedy practices associated with the launch of characters like Yoimiya, Raiden Shogun and Kokomi, caused a massive backlash where players released their pent-up anger by review bombing the game’s google play listing.

Genshin Impact, one of the trending games on the Google Play Store, with around 4.7 average ratings has seen a complete downfall in terms of ratings in the wake of the anniversary backlash.

If you go through the one-star reviews, you can see they are relatively new and all have one thing in common — Genshin Impact anniversary and miHoYo’s stingy practices when it comes to rewards.

Zeniet, one of Genshin Impact’s content creators who covers everything related to the game “even leaks” posted a great Twitter post summing up the current discontent that players are showing worldwide, all in response to Genshin Impact’s anniversary.

To sum up the article, we will say that the Genshin Impact’s community is not happy with the game’s anniversary and what’s worse is that; so far, there is no response from miHoYo.

After the Genshin Impact anniversary backlash, miHoYo is finally giving away decent rewards over fours days.

The first-day rewards are 400 Primogems and the Wings of Shimmering Galaxy glider —earlier known as Wings of Poetic Melody. In the next three days, players will get more rewards in celebration of the game’s first anniversary.

Players should keep in mind that Wings of Shimmering Galaxy and a few other items were part of the Boundless Symphony bundle that costs around 30 USD. Apart from that, till now, there is no official statement from miHoYo regarding the anniversary backlash.

We think rather than renaming a glider and sending it as a reward. miHoYo should have come forward and just said that we messed up and from now on we are going to listen to the community and their feedback like we used to do in the early days. Now that is just an opinion of mine and not to be taken as anything else.

What are your thoughts on the current situation? Tell us in the comments below.