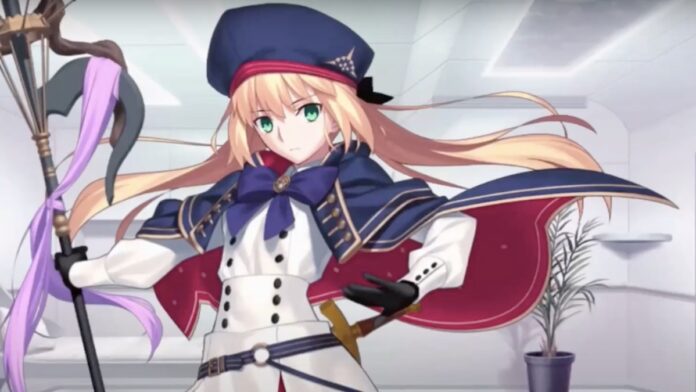 For two years, Fate Grand Order players have been waiting for the arrival of Caster Artoria ever since she was released in Japan in 2020. Like many SSR casters before her, Caster Artoria, or Castoria for short, has abilities as a support caster that will change how you play the game. She will arrive in conjunction with Fate Grand Order’s 5th anniversary and because of that, we have a date that you can pretty much guarantee she’ll arrive. Here is when Caster Artoria is coming to Fate Grand Order.

When To Expect Caster Artoria In Fate Grand Order

So, if tradition is anything to go by, Castoria as this year’s anniversary servant will arrive on the first day of the festivities, which this year is July 3rd. Even though she has not been preannounced, the game follows the schedule of the Japanese game, so she is definitely coming. There will be a special Direct streamed by members of the game’s staff, and Castoria will most likely be available in the game shortly after it ends.

The stream begins at three pm pacific time and will be hosted at Anime Expo as an in-person event as well. It will have information on what to expect during the anniversary, but since the Japanese version of the game is two years ahead of the North American one, you can easily find this information in advance. Whether you want to seek that out yourself or wait for the stream is completely up to you.

Why Everyone Is Waiting For Caster Artoria

If you are on the fence about pulling for Castoria, her skill supports are excellent, so it is highly recommended you do so. If you’re saving for another character, Castoria will be in a lot of support slots as well, so no pressure. Do note though that she is very limited, so this may one of your only opportunities to get her.

To sum up, Castoria is coming as the official servant of Fate Grand Order North America’s 5th anniversary. She will most likely arrive this Sunday, July 3rd after the information stream that will be hosted at Anime Expo. If you’re intending to pull for her, good luck!

When Is Caster Artoria Coming To Fate Grand Order? – Answered