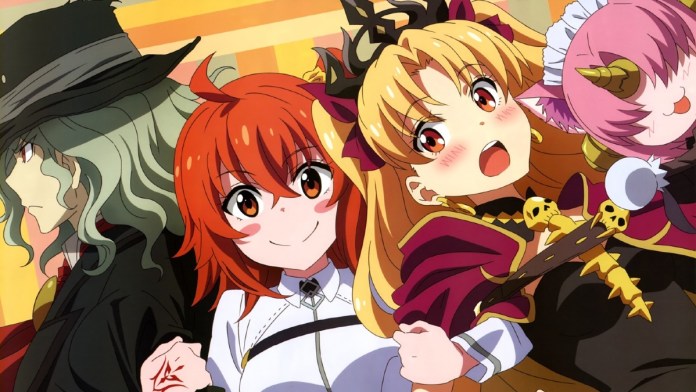 Are you curious about the best servants in Fate Grand Order? Our guide will give you everything you need to know, so keep on reading!

Fate Grand Order is an amazing gacha game where everyone can find something for themselves. The game has several interesting game modes and many unique servant characters that you can get in different ways. But regardless of how you got the servant, some of them are much better and more useful than others, and it is about them that we will tell in today’s guide.

Like any other gacha game, there are a lot of servants in Fate Grand Order, and many of them will be helpful for a specific stage of the game or game mode. Some servants will be almost useless for any game mode and are used only if there are no other servants. But there are those servants whose abilities and strength are far above everyone else.

There are not very many such characters, but if you want to reach high ranks in the game, you should get these servants in your collection as soon as possible and upgrade them. 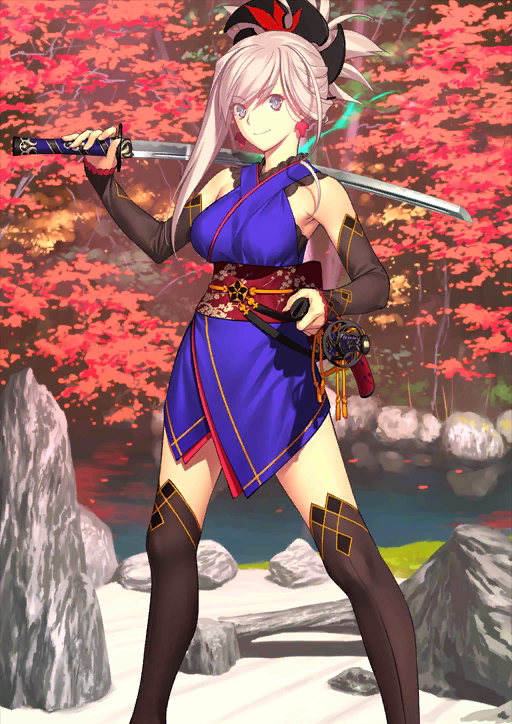 This is a 5-star saber character, which is considered the best saber character in the game. Miyamoto Musashi can deal massive damage to enemies, making her usable in almost any game mode. 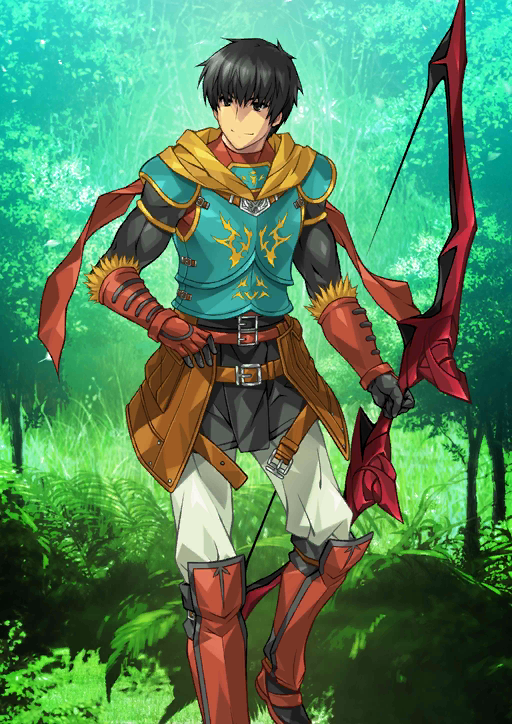 Arash proves that one doesn’t have to be a very rare servant to be helpful. This archer character has only a 1-star rarity but will become a loyal assistant capable of clearing large waves of monsters and starting battles with strong bosses. Raise the rarity and level of this character, and he will become stronger than most of the rarest characters.

Related: How to get Servant Coins in Fate Grand Order 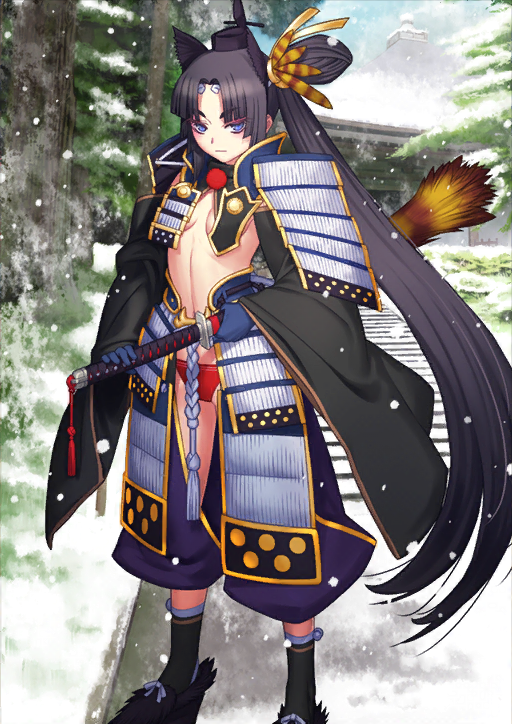 This is a valuable 3-star servant-rider that will make a great addition to any team. Ushiwakamaru is easy to get and upgrade, and her powerful offensive abilities are a great reward for her hard work. Although this servant can fight in any game mode, it is best used for boss fights, as she is one of the few rider servants that can attack a single target. 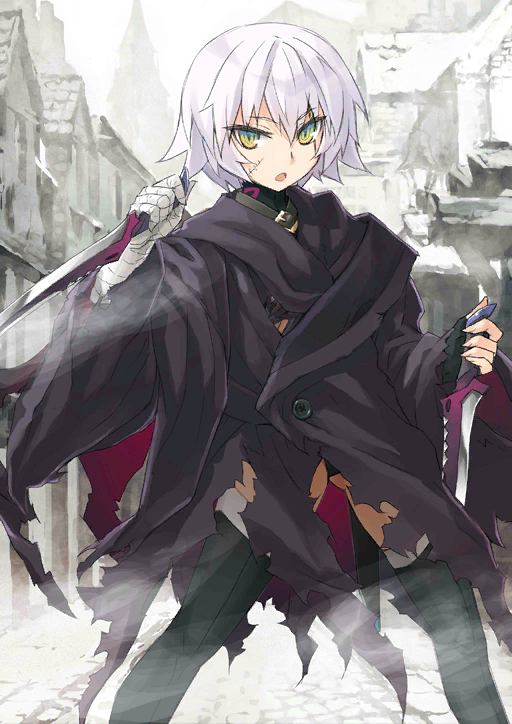 Jack the Ripper is a 5 star Servant and is the best Assassin Servant in the game. Despite the low amount of HP, the high damage compensates for this weakness, as many opponents will die before they can kill Jack the Ripper. 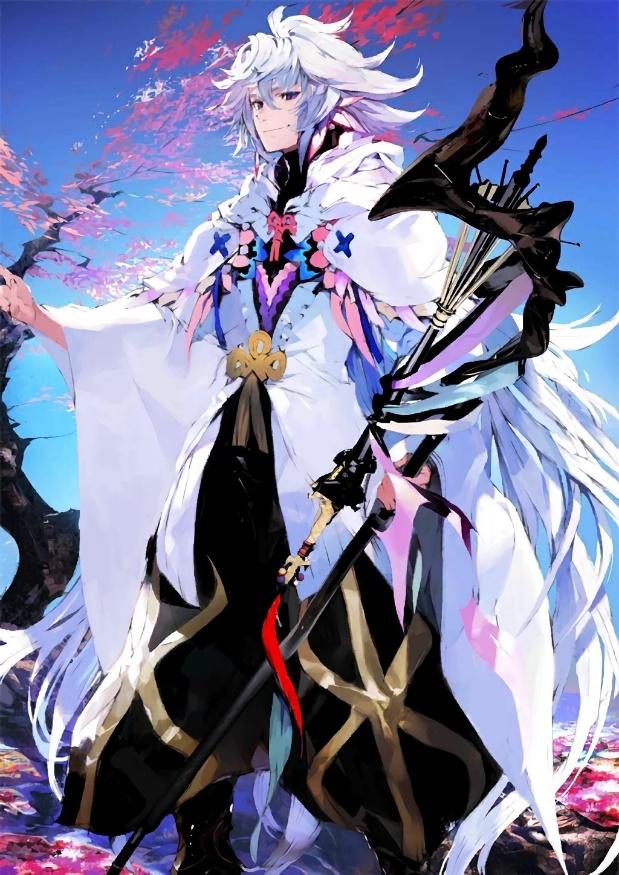 Finally, we left the strongest servant in the game, getting it you never want to remove him from the team. Merlin is a 5-star caster character with high performance in any game mode. All his skills are based on the support of the team, so if you have a free place in the team, always use Merlin. If other characters buff only some allies, then by upgrading Merlin, you can buff any team consisting of any servants.

In today’s article, we’ve brought you some of the best servants in Fate Grand Order. If you have at least a few of these servants, you are lucky and should use them in battle.