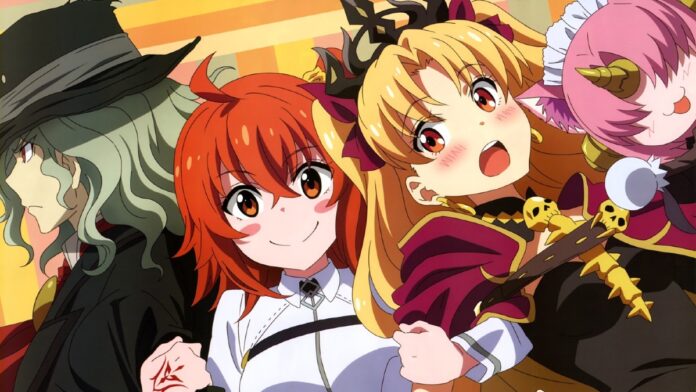 You may have maxed the skills of most of your characters in Fate Grand Order, but now thanks to a new update, you can take that a step further with Servant Coins. By collecting the individual Servant Coins of a character, you are able to unlock their Append Skills, which is an additional set of passive skills that automatically go into effect in battle. This will give all characters a boost, which is helpful for upcoming difficult chapters. Here is what you need to know about using Servant Coins.

How To Collect Servant Coins

Servant Coins are accumulated by maxing out the bond checkpoints with your characters. If you go to your roster and press down over any character, it will take you to their stats and you’ll see a set of what looks like diamond-shaped nodes. By using your character in battles, you’ll fill out these diamonds one by one gradually. Each one requires a certain amount of points to unlock. Below, you can see what the nodes look like filled out. Typically the more difficult a battle is, the more bond points you’ll be rewarded with. You can also use certain Craft Essences to get more points out of a fight. Getting extra copies of a character will also get you Servant Coins.

How To Unlock Append Skills

Append Skills get leveled similarly to regular skills. You’ll use a set number of Servant Coins to unlock each one and then use material used for regular skills to level out the skill. Each character has a total of three Append Skills to unlock and max out. The skills are typically in the form of some kind of attack boost, a special attack battery charge, and a boost in attack power against a certain servant class.

With this upgrade, your characters will be stronger and better than they were before. The skills will boost their utility greatly, particularly those early-game characters who are overdue for an upgrade but have not gotten one yet. Overall, Servant Coins are a welcome update for Fate Grand Orders North American server.

How to get Servant Coins in Fate Grand Order