Home Guides When does PUBG Mobile release in India? 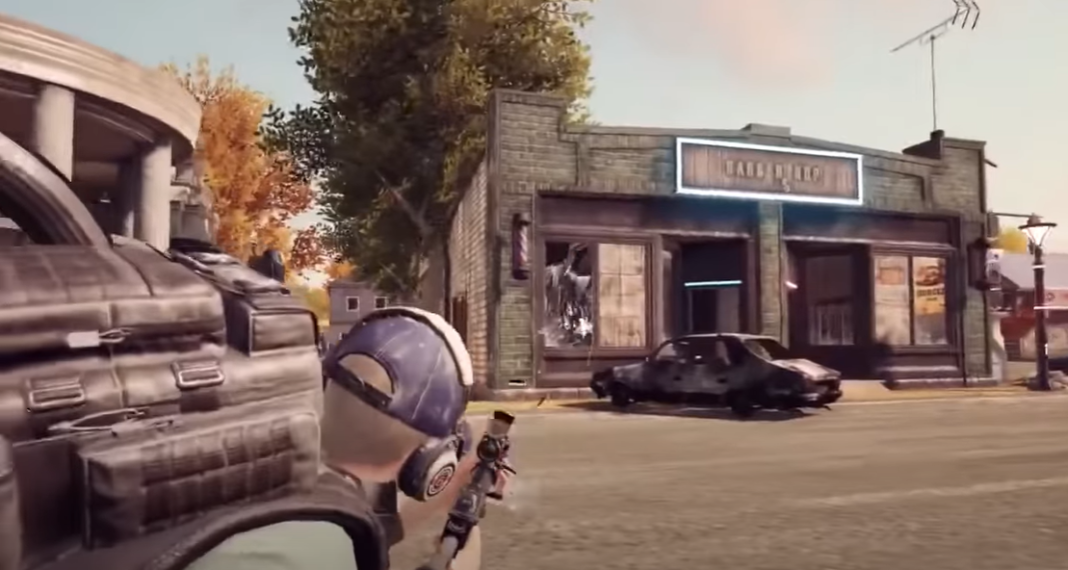 In recent months, PUBG Corporation has been on a hiring spree. As reported by BGR India, the company is seeking talented individuals for the positions including Video Editor, Public Affairs & government relations, Product Manager, and others.

In one of our article, we talked about how Apex Legends Mobile is highly capable of taking the empty throne for the best Battle Royale game, left by PUBG Mobile. A video teaser of PUBG Mobile coming to India, popping up at the same time when Apex Legends closed beta testing is underway in India, is somewhat a sign that players should wait for their favourite game.

In the end, we will say that PUBG Mobile Indian re-release is imminent and we may get a release date sooner than expected.

We will update this article, if there is any official news on PUBG Mobile’s release date in India.