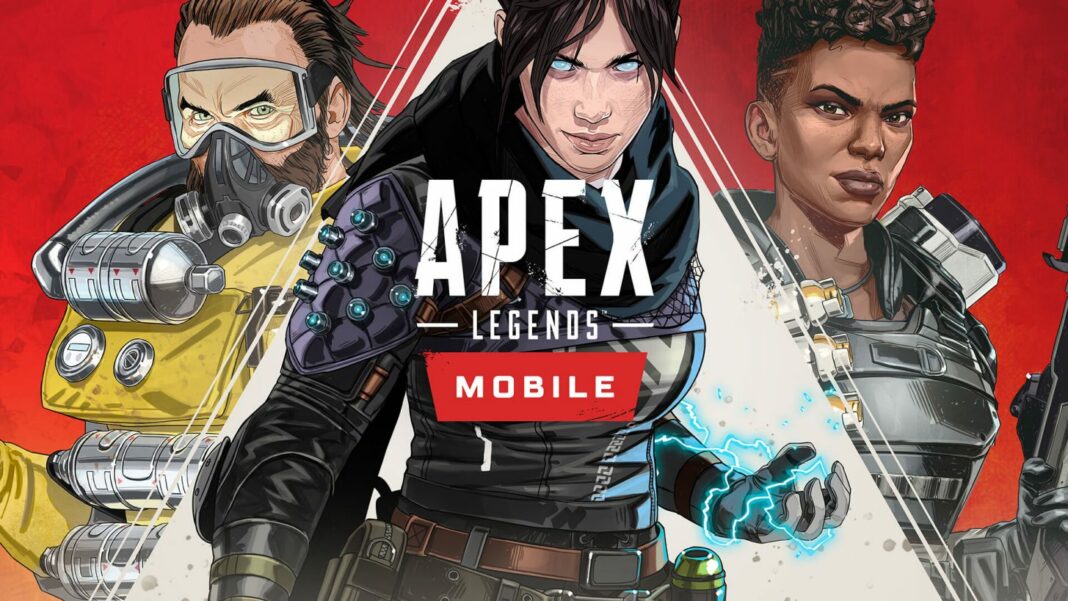 There is no doubt that PUBG Mobile was one of the top contributors to the rise of mobile gaming and the Esports scene in India. However, after the ban of PUBG Mobile in India. There was a lack of a mechanically better battle royale game.

Related | How to register for Apex Legends Mobile Beta Testing

The end result was that many players started using VPN and the Global version of the game. Streamers and Big players were looking for new opportunities. And, what left was an empty throne, waiting for the return of PUBG Mobile or something similar.

Apex Legends Mobile is the best title to take the empty throne left by PUBG Mobile’s ban in India. It shares the same level of quality gameplay, content and popularity.

Related | Apex Legends Mobile release date in India: Everything you need to know

Ever since the Apex Legends Mobile beta got announced, we have seen a positive response from the Indian mobile gaming community. However, when you compare the interest of people over one week. PUBG Mobile wins with a stable interest over time.

FYI, India and the Philippines are the first two countries to try out Apex Legends Mobile closed beta when it launches. It shows the scope of the Asian market in Mobile Gaming. Big Corps. like EA, Activision and others are trying to enter the lucrative market of Mobile gaming with their legacy titles.

So, in terms of analytics too, Apex Legends Mobile has a high potential to be a massive hit title in India.