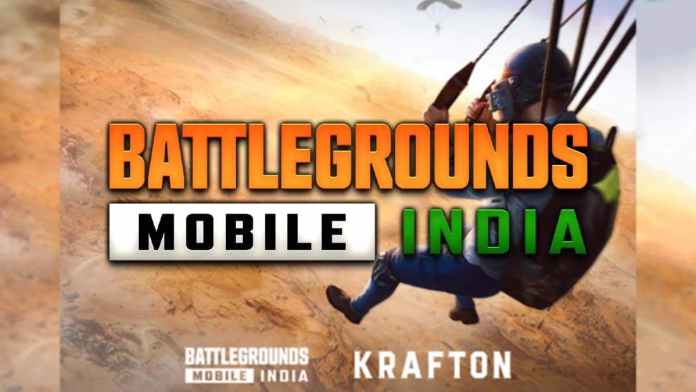 Battlegrounds Mobile India is at the halfway point of M8 Royal Pass, also known as Bounty Legends. Each BGMI Royal Pass usually lasts for a month, and the same implies for the Month 8 RP as well.

As always, BGMI gamers are interested to know how much time they have left to grind for the beautiful Royal Pass rewards. Whereas, some of them are curious to know about the M8 Royal Pass end date in order to get the exact release date of the forthcoming season.

According to the RP section of BGMI, M8 Royal Pass will end on March 21, 2022 (IST). Following the regular schedule, the Royal Pass section will be locked on the same day, and players can’t access the RP section until a new update is rolled out.

Players have approximately 30 days to collect the Month 8 Royal Pass rewards. Following the typical schedule, Krafton will deploy a minor in-game patch to release the next season.

Related: How to set Invisible nickname in BGMI

Until then, players can advance through all the RP tiers to unlock the glorious free and premium rewards. The Elite Pass comes in two different variants – Elite Royal Pass & Elite Royal Pass Plus. The standard version costs around 360 UC, while its upgraded version is priced at 960 UC.

As of writing, players have a hefty of time to unlock all the tiers of the current RP and grab all the magnificent rewards.

If you still have any questions regarding the BGMI M8 (Month 8) Royal Pass, feel free to ask them in the comments section.

Related: BGMI: How to create a custom room in Battlegrounds Mobile India