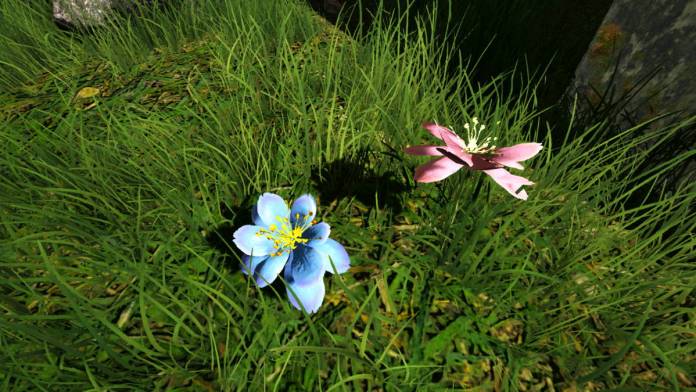 The first port of the dinosaur survival game was released on the hybrid console in 2018, after being criticized by the media and fans of the original game. The reason was a disgusting technical performance: a short draw distance, low detail of objects, and poor graphics, in general, made it difficult to enjoy the gameplay. But what’s new in ARK Ultimate Survivor Edition for Nintendo Switch? In this guide, we will give you the answer.

What Is ARK Ultimate Survivor Edition on Nintendo Switch: Release Date and Facts

Developers are planning to release the remastered version for a portable device. They are going to present the product in the fall, the release date is scheduled for November. The authors want to transfer the project to the Unreal Engine 4 engine, which will significantly improve performance.

At the same time, the developers are working on a full-fledged second part of the game. But joining the current survival game definitely makes sense. There are many mechanics in the game, and the cooperative component allows you to have fun with friends.

The features of the re-release are not only the tightened frame rate. Visually, the video game must exactly match the older builds for PC and home consoles from Sony / Microsoft.

Additionally, the game will include all relevant DLCs, and there will be support for network functions. And since many gamers are playing on the go, Solo mode will help to have fun without teammates.

Already started playing? Not a problem, because the game promises to keep the progress. If necessary, downloadable add-ons will be provided separately.

Overall, the return of the world of dinosaurs is expected to be triumphant. And it is not recommended to run the previous version of the game on Nintendo Switch. Even after they released some patches, you will get about 15-20 FPS.