Home Game Guides What is the Total Digimon Number in Digimon Survive? – Answered 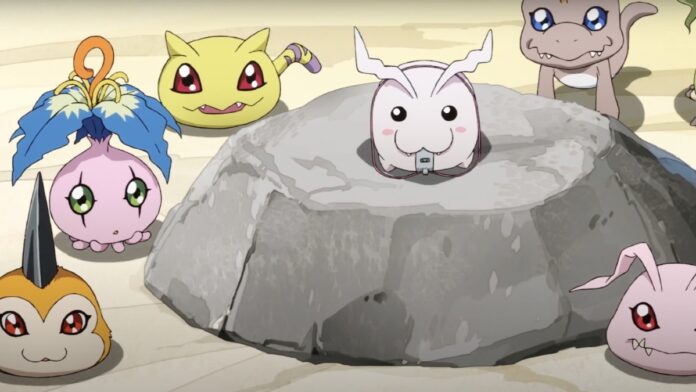 Whenever a Digimon game launches, players get excited about how many kinds of Digimon they’ll be able to raise and most importantly, which ones. This is the total Digimon number in Digimon Survive.

How To Recruit Digimon In Digimon Survive

RELATED: Can You Post Spoilers For Digimon Survive? – Answered

In the game, you’ll start off with your beloved Agumon partner by default. After that, you’ll recruit Digimon to your team throughout your gameplay. If you ever played the Shin Megami Tensei games, the recruiting process is similar to that.

Basically during battles, you’ll have a chance to talk to the Digimon you’re fighting and through a series of dialogues, have the chance to persuade them to join you. It can be a tricky process to navigate but becomes simple once you get the hang of it. Your recruited Digimon will help you out in tactical battles. It’s definitely a different method from the Digimon Cyber Sleuth games, where you used a Capture program to add Digimon to your team. Unlike that, you also can’t choose your starting partner. Agumon is a sweetheart though, so give him a chance.

Why The Number Of Digimon In Digimon Survive Makes Sense

Since Survive is closer to being a Visual Novel style than an RPG like the past games, this means there aren’t as many Digimon as you may expect. Digimon Survive, including the free DLC Guilmon and their evolution line, has 117 available Digimon in total.

117 might seem small compared to the 249 available in the original Cyber Sleuth, especially when you consider that some of those might be evolutions of the Digimon you collect. However, this isn’t a game that will majorly focus on Digimon collecting and raising, so the small number makes sense. It is a focus, but not nearly as much as it was to the point of being grindy in the Cyber Sleuth games. Plus, it’s still high enough that you’ll likely find a couple of favorites, maybe even some new ones. If not, they will most likely get added in a DLC in the future.

To recap, there is currently 117 Digimon total in the game for you to collect. You can get them all today in Digimon Survive, now available on PS4, Nintendo Switch, PC, and Xbox One.

What is the Total Digimon Number in Digimon Survive? – Answered