Home Game Guides What Does the Warden drop in Minecraft? – Answered 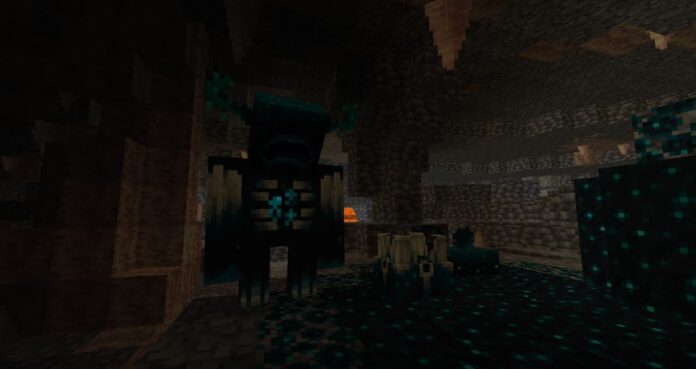 The warden has been one of the, if not the, most anticipated mob in Minecraft’s history. Moreover, it has been delayed twice, which has helped build the hype for deep dark caves and its habitant, the warden.

The Wild Update will finally add the warden to Minecraft. Players will find this monstrosity in the deepest and darkest areas of the Overworld, i.e., deep dark caves. Mojang created the warden to make the caves far more dangerous and scarier than in current versions.

Related | Warden vs. Ender Dragon: Who is stronger in Minecraft?

Does the Warden drop rewards in Minecraft?

Mojang Studios wanted the warden to be a terrifying mob that would protect the deep dark caves and ancient cities from outsiders. However, if it dropped valuable items, players would have a reason to battle the horror of deep dark caves.

While exploring deep dark caves, players can avoid summoning the warden by sneaking. This way, players can safely get sculk blocks or investigate the mysterious ancient cities.

Also Read | Is the Warden in Minecraft Bedrock Yet? – Answered

What Does the Warden drop in Minecraft? – Answered