Home Guides What does bsf mean in Roblox

The online game platform and game creation system, Roblox garners millions of young players who play a variety of different genre games on the platform on a daily basis. While playing these games, players often come across short messages, textspeak, slangs that they can’t comprehend. To help players out, we will talk about the meaning of BSF in Roblox. And a few other most used slangs to make you educated on gaming conversations.

Meaning of BSF in Roblox

BSF is one of the many textspeak and slangs used in Roblox while conversing online. It stands for Best Friend in general, as well as, in Roblox. So, when you see a player calling you BSF in Roblox, then they mean that you are their best friend.

Roblox is not the only platform where gamers use textspeak while communicating. Conversing in gaming is full of slangs and textspeak and one must know about them to fully engage in a conversation.

Here are some of the most used slangs in Roblox that you should know about. You can check out the full list of slangs on the Roblox Slangs Fandom page. 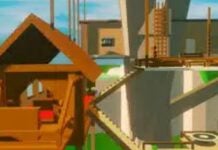 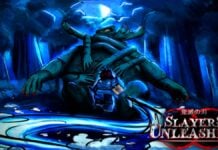 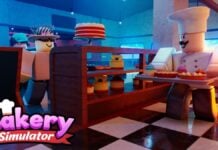