Home Guides What are the Platinum Prices in Warframe? 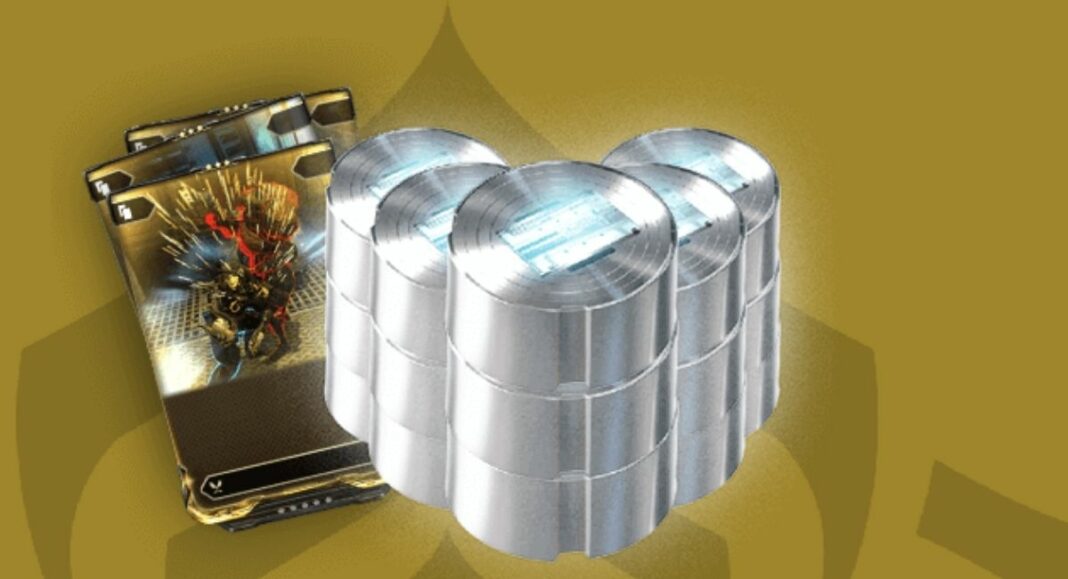 Platinum is the premium currency in Warframe that players can use to buy Warframes, Weapons, Equipment, Sentinels, mod packs, and other items from the in-game store.

Related | How to Get Hildryn Deluxe in Warframe

Since Warframe is a free-to-play title, the game generates revenue via microtransactions — that players do to get Platinum.

Keeping track of Platinum packages, their prices and additional bonuses that high-priced packages have can benefit players looking to spend a few bucks on the game.

Related | Warframe: How to Solve the Glassmaker Part 5 Puzzle

Keeping that in mind, we have prepared a handy guide that lists Platinum prices in Warframe while sharing tips on different ways to obtain Platinum in Warframe.

What is the Platinum Prices in Warframe?

Here are the different Platinum prices in Warframe.

Different Ways to Get Platinum in Warframe

There are two ways to get Platinum in Warframe, First is via microtransactions, and the second is via trading. Players can exchange Platinum with other players via the trade option.

Apart from the above options, according to the game’s fandom, players can also use the below methods to acquire Platinum in Warframe.