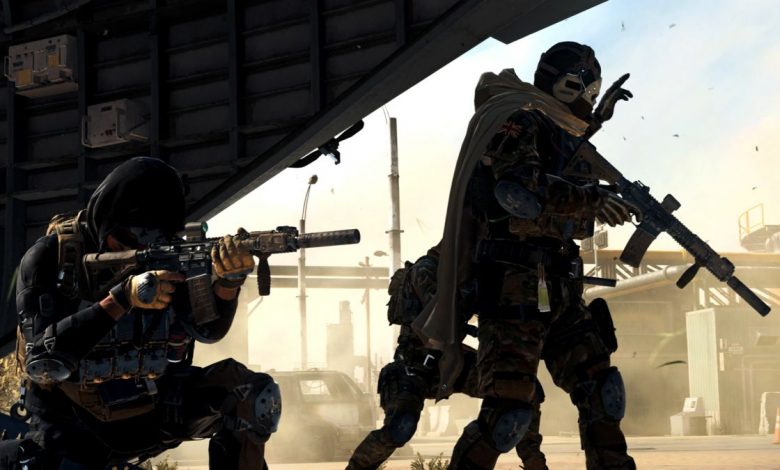 The revamped version of Call of Duty Warzone, Warzone 2.0, will introduce a brand new map, Al Mazrah, new operators, weapons, features, an Escape from Tarkov’esque game mode, and much more. And all that has got players excited for the game. As a result, many players want to know about Warzone 2.0 release date.

Warzone 2.0 will make its official release on November 16, 2022. Along with the revamped version of Warzone, the exact date also marks the commencement of Modern Warfare 2 Season 1, the launch of DMZ mode, a PVPVE game mode similar to Escape from Tarkov, Hunt Showdown, and other games.

Moreover, the DMZ mode, which will be a part of Warzone 2.0, also takes place in a nuanced version of the Al Mazrah map with NPCs populating settlements and other such locations, loot found around the map for you to find, acquire and exfil.

In short, the Warzone 2.0 release date is not just the release date for the next version of the free-to-play battle royale experience. But it is much more than that. An influx of new content will hit Modern Warfare 2 and Warzone 2.0, easily overwhelming players. So we recommend you be ready for it.

When is the Modern Warfare 2 Season 1 Release Date?

As mentioned earlier, Modern Warfare 2 Season One will commence on November 16, 2022, the same day on which Warzone 2.0 will release. With the arrival of Season One, players will get access to Tier 1 playlists, battle pass, and a plethora of other items.

That is it. That concludes our guide on Warzone 2 release date. While you are here, check out some other guides on COD MW2: 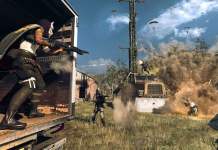 Does Ethernet Make A Difference When Playing Warzone 2? – Answered 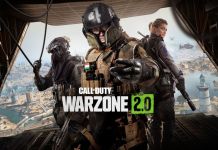 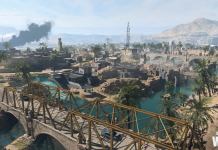