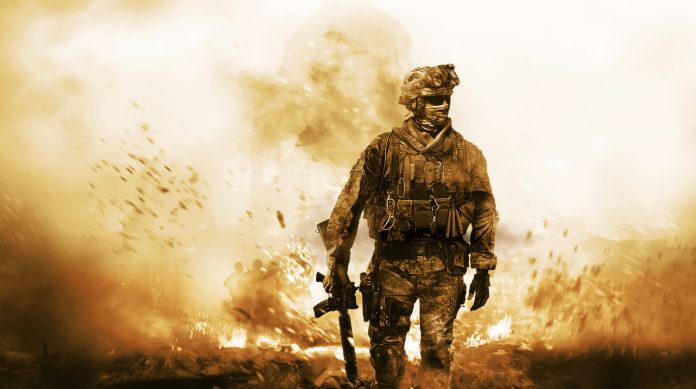 Call of Duty is one of the most popular franchises in the entire industry and it has lots of iconic games that you can play. COD MW2 is one of the most popular projects that belong to this series and it has a remastered version. It seems that there are many different questions about this game and one of them is related to the character named Makarov. This guide will tell you if Makarov is in COD MW2 Remastered.

Who Is Makarov in Call of Duty Modern Warfare?

One of the most recognizable moments in CoD MW2 is the famous mission known as No Russian. During the playthrough, you will have to take a role of an agent that tries to infiltrate Makarov’s squad. You will end up in a Russian airport where you will need to help your comrades to massacre civilians and provoke World War 3.

Related: Why Are Weapons Renamed in Call of Duty MW2? – Answered

This level was cut from some versions of the original game and some players may worry that the developers changed the remaster’s plot and remove Makarov. Today we are going to tell you if this character is present in the game.

Is Makarov in Call of Duty Modern Warfare 2 Remastered?

Call of Duty is one of the most popular franchises and we will be glad if our guides help you to learn something new about it. Good luck with your further playthrough!