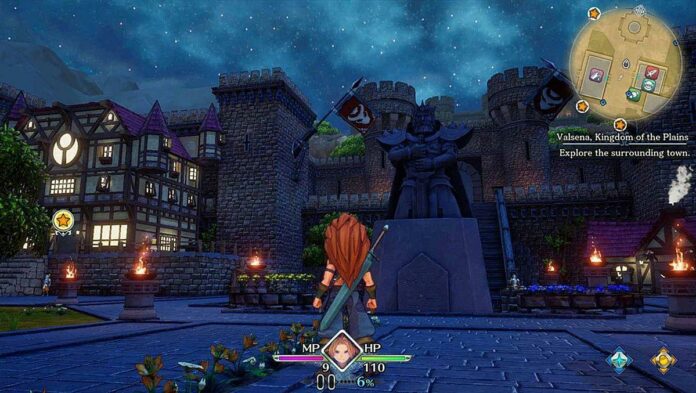 The action role-playing game Trials of Mana, remake of the third entry in the Mana series developed by Square Enix, received new content today thanks to a brand new update.

The 1.10 update, which was announced a few days back, introduces two new difficulty levels called No Future and Expert. These two new difficulty settings promise to finally make the game challenging, as they introduce some tweaks to boss battles, make some abilities unavailable but also provide some new details to even out the odds.

The Trials of Mana 1.10 update also brings some new features like the ability to skip class change animations, the ability to revert to level 1 on New Game Plus and more.

Trials of Mana is now available on Nintendo Switch as well as on PC and PlayStation 4 worldwide.