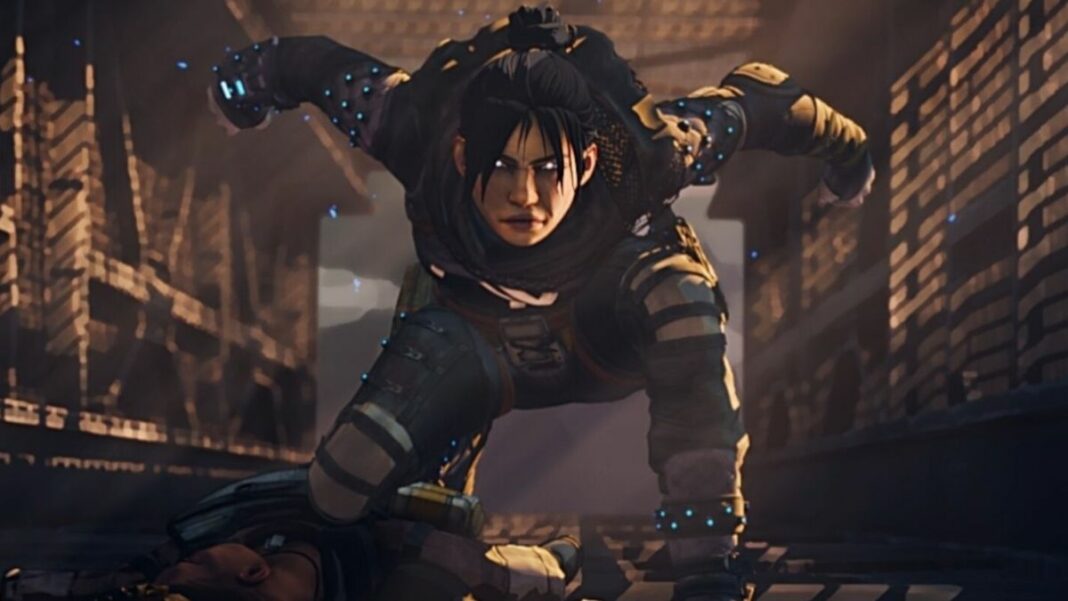 Apex Legends Mobile has finally made its official launch on the Android and iOS platforms. And with that, we have mobile gamers trying out the game and the different Legends offered in it to get used to Apex Legends game mechanics, characters, map, game modes, and other things.

Among the variable Legends available in Apex Legends Mobile, many players are interested to main Wraith as she is one of the coolest characters in the entire game. Moreover, her abilities are flashier than other characters, and her character design never fails to catch the player-base attention.

Seeing all that, we have prepared a handy guide that shares tips and tricks on using Wraith in Apex Legends Mobile.

How to Use Wraith in Apex Legends Mobile

Wraith is an attacker in Apex Legends Mobile whom you can use aggressively to take on fights, all thanks to Wraith’s abilities that allow her to get out of sweaty situations with ease.

Related | How Does Team Fill Work in Apex Legends Mobile

We have been maining Wraith in Apex Legends ever since the game launched on PC and consoles. Since Apex Legends Mobile is almost identical to its PC and console counterparts in terms of Legends, game maps, and a few other things, we can recommend you use Wraith in the below-mentioned ways:

You can use Wraith’s passive ability to change your location and quickly get into cover or ready position to engage with an enemy as “Voices from the Void” will trigger whenever an enemy aims at you, or when you are about to fall in an enemy trap. Say, for example, Caustic has hidden his Gas Canister. When you get near the Canister, you will get a warning.

Related | What is KP in Apex Legends Mobile

Similarly, whenever you are in danger, you will get the respective warning. Make sure you pay attention to it to get a little upper hand on your opponents.

Wraith’s Tactical Ability: Into the Void

You can use Wraith’s tactical abilities to get out of fights to heal, regroup with your team, or for other similar reasons. When “Into the Void” is active, Wraith will turn invisible for five seconds while gaining 30% movement speed.

You can use Wraith’s ultimate ability, “Dimensional Rift” to make rotations, push enemies, perform tricky plays, and more. In this ability, Wraith opens two portals that are on the field for quite some time. Players can use these to travel distances while being in the rift.

Apex Legends Mobile is currently available on Android and iOS platforms in some regions. 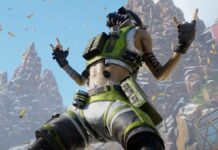 When Did Apex Legends Mobile Come Out? – Answered

How to Get Placement Points Fast in Apex Legends Mobile 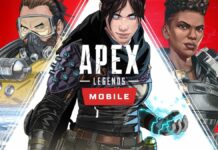 Tips and Tricks for Using Wraith in Apex Legends Mobile