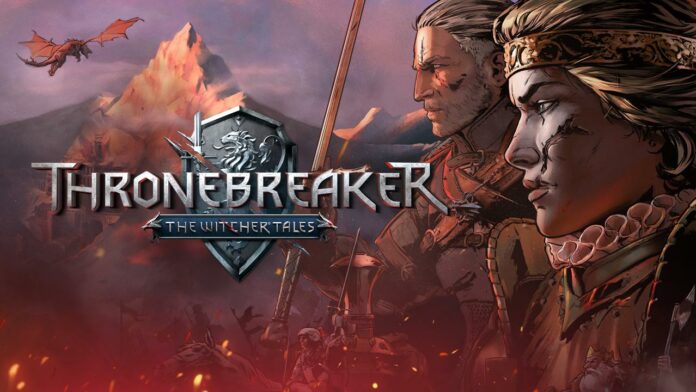 Following the release of GWENT: The Witcher Card Game, developer CD Projekt Red released on PC and consoles first and iOS and Nintendo Switch later Thronebreaker The Witcher Tales, a single player campaign powered by the same mechanics that power the card game.

Soon enough, Android players will also be able to enjoy this excellent role-playing game. A few hours ago, pre-registrations for Thronebreaker The Witcher Tales have been opened on the Google Play Store ahead of the game’s June 17 release

Thronebreaker The Witcher Tales comes with all the features one would expect to find in a full-fledged role-playing game, including a great story that expands the lore established by The Witcher’s author Andrzej Sapkowski. Starring queen Meve of Lyria, the story of Thronebreaker sheds some light on events that have only been briefly mentioned in the novels. If you’re a fan of The Witcher, you definitely do not want to miss this game.

Thronebreaker The Witcher Tales is now available on the App Store as well as on Nintendo Switch, PC and other consoles. The game will make its debut on the Google Play Store globally on June 17.