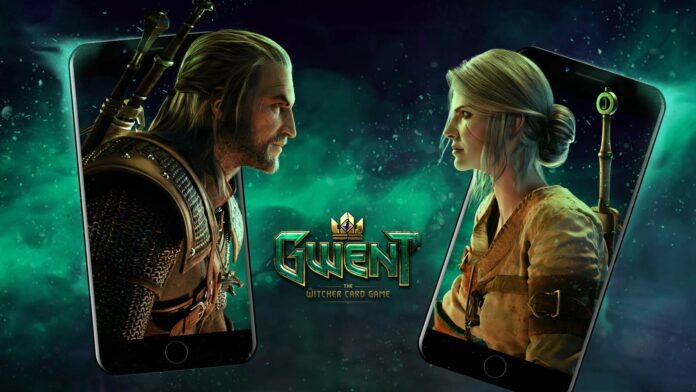 New month, new GWENT: The Witcher Card Game update. This time around, the latest update introduces new content and features as well as plenty of balancing tweaks that are aimed at making the game easier to get into for newcomers.

The 8.5 update introduces a new Journey starring Triss Merigold which will let players earn new rewards by unlocking them in the standard and premium paths, new ornaments via Contracts and experience a new story with new quests getting added each week.

The GWENT: The Witcher Card Game 8.5 update also introduces support for 60 frames per second gameplay on Apple M1 as well as the new starter decks and visual improvements for using orders of premium Stratagems.

The new GWENT: The Witcher Card Game update also brings tons of balance changes. You can learn everything there is to know about them by heading over to the game’s official website.